How does cadmium harm the human body? 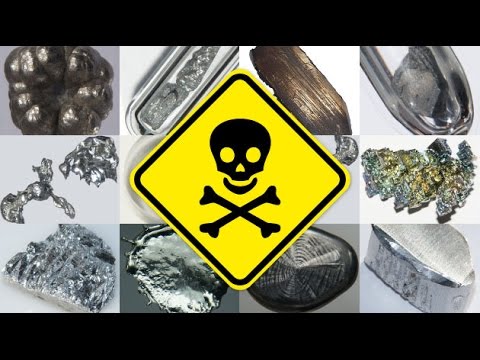 Cadmium in the environment is mainly caused by the earth’s crust and industrial pollution. Cadmium in plant-based foods mainly comes from metallurgy, smelting, ceramics, electroplating industry and chemical industry (such as the battery, plastic additives, food preservatives, pesticides, pigments) such as the discharge of “three wastes”.

Cadmium is usually discharged into the environment through wastewater and gas. Cadmium-containing industrial waste gas disperses and sinks naturally and accumulates in the soil around the plant. The wastewater of lead-zinc ore and related industries (electroplating, alkaline batteries) are discharged into surface water or into groundwater, contaminating water source and soil, and then the crops are then contaminated by irrigation, planting, and other means.

Rice is the most important cereal crop for cadmium, and the cadmium level of which is second only to lettuce, according to the U.S. Department of Agriculture experts. Cadmium in animal food also comes mainly from the natural environment. Normally, cadmium content is relatively low. But in the polluted environment, cadmium has obvious biological accumulation tendency in animals. 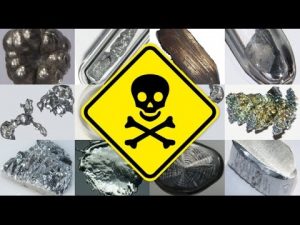 In addition, parents who often adorn their children should also pay attention to that a large number of children’s jewelry has been found to contain a large amount of toxic metal cadmium, according to a U.S. study.

The U.S. Department of Health and Human Services (HHS) of the journal environmental health perspectives there are reports that children nibbling at jewelry containing cadmium can cause poisoning, which will affect the renal function and brain development of children. Children open gift packs not only for toys but also for heavy metals that may cause brain damage. After the U.S. Congress banned lead in children’s toys in 2008, cadmium, often found in batteries, began to enter children’s jewelry. According to the report, many children love to include some accessories in their mouths, which increase the risk of heavy metal poisoning.