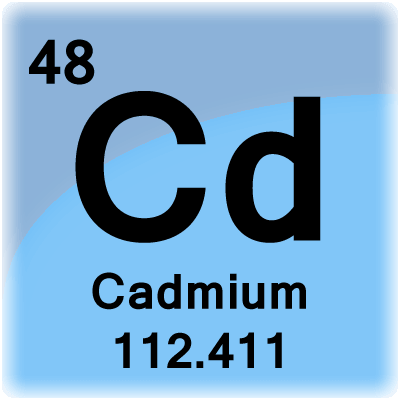 In the fall of a one year, the drug dealer of the German state of Hanover, Stromile, visited the city of Hildesheim. His other two identities are the professor of Drug Administration at Hanover and professor of chemistry at the University of Gottingen.

At the drugstore, he found zinc carbonate in the bottles that were labeled “zinc oxide.” Although both zinc carbonate and zinc oxide are the white powder, Stromile saw the problem at a glance. After further investigation, he knew that the drug dealers in this area were replacing zinc oxide with zinc carbonate, which was used to prepare a drug for the treatment of skin diseases such as eczema and ringworm. He suspected that the drug’s zinc carbonate products contain highly toxic arsenic, so he asked for some zinc carbonate samples and took them back to the University of Gottingen for analysis.

Stromile dissolved the zinc carbonate in sulfuric acid first, then he passed it through the hydrogen sulfide gas in the resulting solution, finally, he got a yellow-brown sulfide. After that, the professor treated the yellow precipitate with hydrochloric acid and found that the precipitate dissolved, and the arsenic sulfide should not be dissolved in hydrochloric acid. The professor then deposited the precipitate into an oxide and got a brown powder, and he mixed the oxide with soot and put it in a flask to heat it, and finally got a blue-gray powder that had never been seen before. After careful experiments, the professor confirmed that it was a new element and named the new element cadmium. 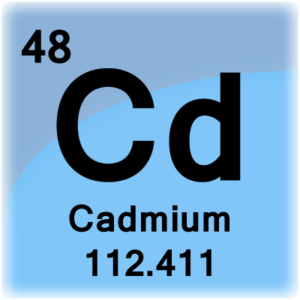 The toxicity of cadmium is large, and cadmium poisoning can cause muscle atrophy, joint deformation, unbearable bone pain, etc. Early symptoms of cadmium poisoning include pharyngeal pain, cough, chest tightness, shortness of breath, dizziness, nausea, sore body, weakness, fever, etc. There can be toxic pulmonary edema or chemical pneumonia in severe cases, and the victim has difficulty in breathing, and a lot of froth and bloody sputum can be life-threatening due to acute respiratory failure.

How Does Cadmium Harm the Human Body?