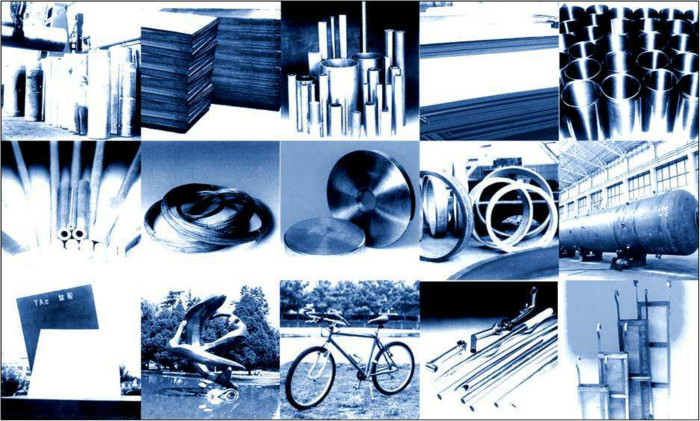 The Refractory alloy sintering can be divided into six stages.

With the rising of temperature, the molding agent gradually decomposes or vaporizes with the sintered body left. At the same time, the molding agent more or less adds carbon to sintered body. The rising amount of carbon changes with the types and quantities of molding agent as well as the different sintering methods. The surface oxide of the powder can be reduced. If the molding agent is removed and carbon oxygen reaction is not strong, hydrogen can be used to reduce the oxidation of cobalt and tungsten at sintering temperature. The contact stress among powder particles gradually disappear. Bonding metal powder began to produce recovery and recrystallization. Surface diffusion began to occur and briquetting strength improves. 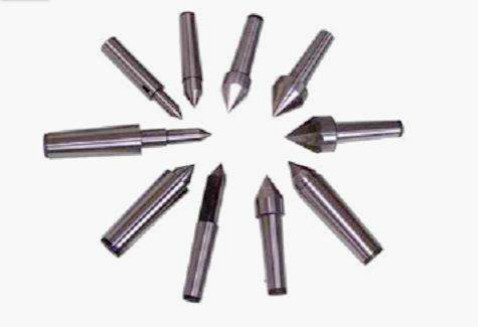 At the former temperature before the liquid phase, the last period’s reaction continues. Meanwhile, solid-phase reaction and diffusion get intensified. The plastic flow becomes more violent and the sintered body significantly shrinks.

When the sintered body enter into the liquid phase, the shrinkage is almost completed followed by a crystal transition to form the basic structure and structure of the alloy. 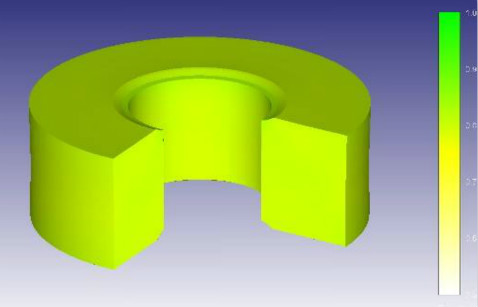 At this stage, the organization and phase composition of the alloy can change with different cooling conditions. Therefore, this feature can be used to improve the alloy’s physical and mechanical properties with heat processing.

There are many factors affecting shrinkage in the refractory alloy sintering process, the most common ones are listed as bellow.

The shrinkage will be in accordance with the three shrinkage stages mentioned above if the heating rate is normal, like several degrees’ rise per minutes. However, if the heating speed is too fast, the shrinkage velocity will reach maximum at a higher temperature than the second stage. It has been found that high heating rate will cause e a large amount of coarse pores and bubbles in the alloy, because the gas discharge channels are closed in the liquid phase. Therefore, excessive heating speed is not good for producing completely compact sintered bodies.

When briquettes are sintered in inert atmosphere, the shrinkage rate will increase with the reduction of the briquette density. The relative shrinkage and relative shrinkage speed of the briquette with different densities are the same. The final density of the alloy is irrelevant with the original pores in the compact. However, when sintered in an active atmosphere, it is difficult to produce high density sintered body with large porosity. Therefore, density of the compacts needs to be improved as strong as possible in actual work.

The smaller the sizes of refractory alloy particles are, the smaller the individual pores in the sintered body are. Capillary pressure of the liquid is inversely proportional to radius of the pores. The distance of the two refractory alloy particles is shortened with the decrease of particles’ amounts. Therefore, small particles are likely to get close during sintering. Besides, powders with larger surface have faster solid-phase diffusion rate, rearrangement rate and dissolution rate. Therefore, the grinding mixture and original crystal grains have different shrinkage qualities from the general mixtures. The temperature at which the shrinkage begins has a significant reduce while the shrinkage speed is greatly improved before the liquid phase. 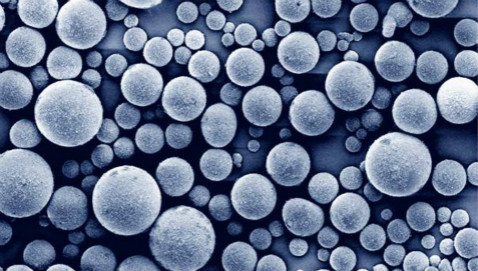