What is Status of Molybdenum Recovery and Utilization 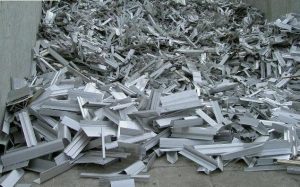 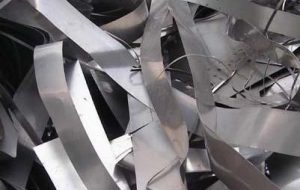 Molybdenum recovery and utilization
At present, there are many methods for recycling molybdenum waste, but they are mainly based on fire, supplemented by wet method. The common methods are as follows: