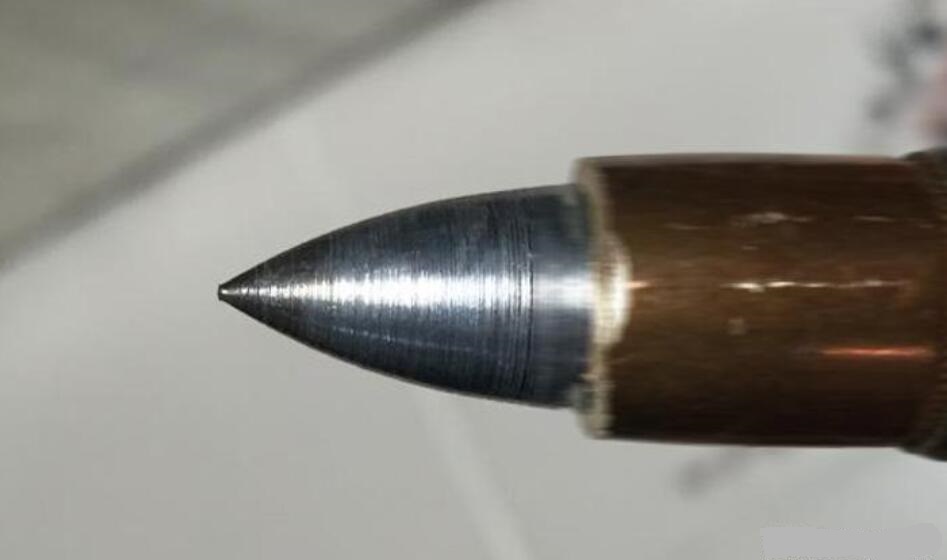 In fact, as early as 1999, there were reports that the United States would start using new tungsten core bullets. This new copper-shell tungsten bullet uses a tungsten-polymer composite material to replace the old lead-antimony alloy core. Even at that time, the US military had planned to produce 1 million tungsten alloy bullets in order to replace all the military’s bullet cores with new tungsten core bullets. However, due to cost issues, the plan did not take place.

At that time, in terms of density and hardness, lead was considered a more suitable bullet material. However, shotguns are used for hunting. If the shotgun uses toxic heavy metal lead bullets, no matter how healthy the prey is, people can’t help but worry about the safety of eating.

The tungsten alloy shotgun bullets, in addition to being environmentally friendly, have higher density and hardness than traditional lead bullets and are more suitable for hunting edible animals with shotguns. Earlier, an American metal company developed a shotgun bullet composed of 50% W-35% Ni-15% Fe as a substitute for lead bullets. The bullet weighs 12g.

The reason why tungsten alloy can be used in the military field to make armor-piercing projectile core materials is that tungsten alloy has a high melting point, high density, high strength, low thermal expansion coefficient, corrosion resistance, and good mechanical processing, and other comprehensive properties.

Thank you for reading our article and we hope it can help you to have a better understanding of the tungsten alloy for bullets. If you want to learn more about tungsten alloy or other types of refractory materials, we would like to advise you to visit Advanced Refractory Metals (ARM) for more information.