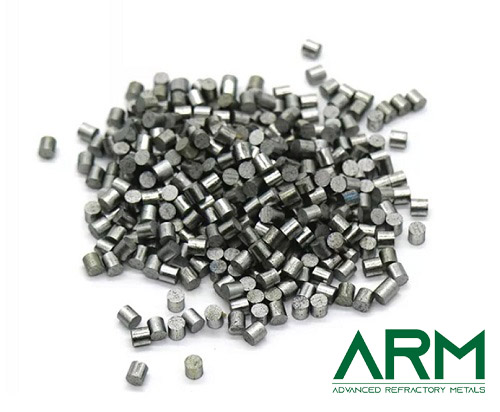 Molybdenum metal is a silvery-white, very hard transition metal, but is softer and more ductile than tungsten. Molybdenum has excellent creep resistance, low resistivity, high corrosion resistance, high thermal conductivity, and low thermal expansion. It is metallic grey in appearance with a melting point of 2,617°C, a density of 10.2 g/cc, and vapor pressure of 10-4 Torr at 2,117°C. Due to its strength and high melting point, molybdenum is primarily alloyed with other metals to make corrosion-resistant materials and can be found in tools, aircraft parts, and electrical contacts. Molybdenum is evaporated under a vacuum to make advanced displays, semiconductors, and sensors.

Our high purity Molybdenum Pellets are carefully handled to minimize damage during storage and transportation and to preserve the quality of our products in their original condition. 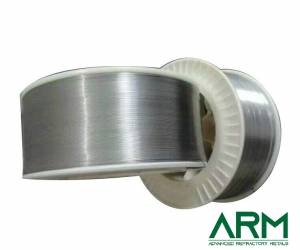 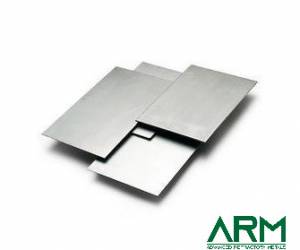 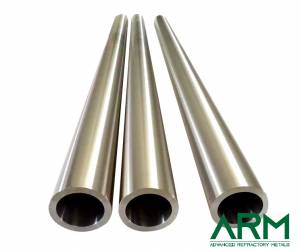