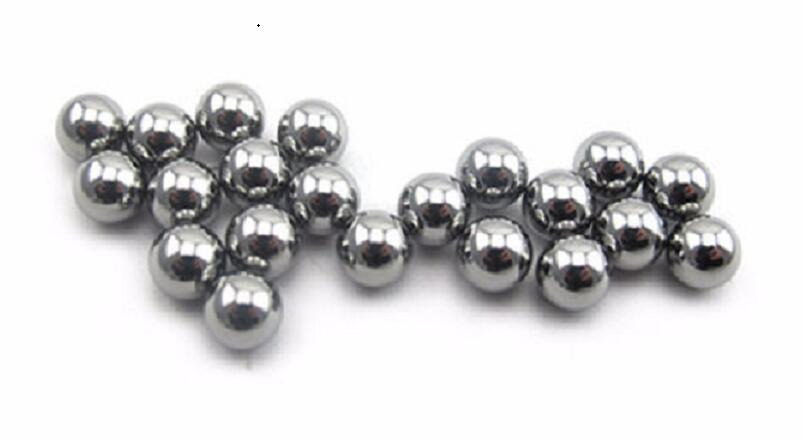 By the time of World War I, German ordnance engineers had paid special attention to tungsten barrels. There are data records that at that time, the light machine guns of Russia and France could only fire about 6,000 rounds and were damaged, while the light machine guns of Germany could fire 15,000 rounds, which was more than doubled. To this day, the German ordnance industry is still well-known in the world. And tungsten steel has been applied to all kinds of military equipment.

In addition, tungsten is also the most widely used and consumed tool material, which can improve the production efficiency of the arms industry. How can the cutting speed of tool steel be increased by 50%? In 1864, an Englishman named Machette did it. For the first time, he added 5% tungsten to tool steel to increase the cutting speed by 50%. This tungsten-containing tool steel is the high-speed steel that people often say nowadays.

Let’s look at another example, tungsten-containing structural steel, a steel with a tungsten content of only about 1% but with extremely significant improvements in the performance of steel. If you ask what kind of steel is mostly used in modern weapons? One of them is tungsten-containing structural steel. For example, 18CrZNi4WA steel with excellent mechanical properties and great hardenability is widely used in the manufacture of heavy-duty abrasive parts for aero engines and high-speed diesel engines. For another example, the gun steel PCrW and PCrNIW, which can effectively overcome the tendency of temper brittleness and improve the strength and hardenability of steel, are specially used to manufacture large-caliber thick-walled artillery barrels.

Thank you for reading our article and we hope it can help you to have a better understanding of the applications of tungsten in the military. If you want to learn more about tungsten or other refractory metals, we would like to advise you to visit Advanced Refractory Metals (ARM) for more information.