Why Is Zirconium Used In Nuclear Reactors? 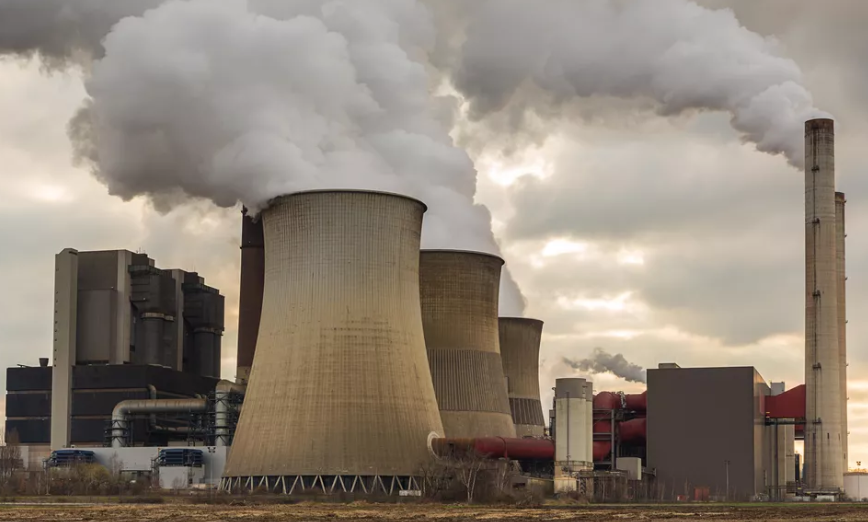 Why Is Zirconium Used In Nuclear Reactors?

Zirconium is a rare metal with amazing corrosion resistance, high melting point, high hardness, and strength. It is widely used in aerospace, military, nuclear reaction, and atomic energy fields. In the video below, there is an experiment that explains why zirconium used in nuclear reactors.

Initially, zirconium was not considered a suitable material for use in the nuclear industry, because studies have shown that zirconium’s effect on thermal neutron absorption can affect the efficiency of nuclear reactors. Later, researchers at the Oak Ridge Institute found that 2.5% of the hafnium in zirconium was responsible for its large thermal neutron capture cross-section.

Zirconium and hafnium are associated with ore and are generally difficult to separate. Until the 1850s, Admiral in the Naval Nuclear Propulsion project decided to use zirconium in the water-cooled reactor of the Nautilus Nuclear Submarine.

Although zirconium had already been used for the project by that time, there were no strict standards for the use of zirconium, and the researchers only knew that improving the purity of zirconium would be good for the properties of the alloy. Some processes are used to purify strip zirconium, but it still contains small amounts of nitrogen, making it less resistant to corrosion at high temperatures.

Finally, the researchers realized that purity was not the key to zirconium’s corrosion resistance, because they found that some zirconium materials containing impurities (such as tin, iron, chromium, and nickel) were more resistant to corrosion than higher-purity zirconium materials. Therefore, the development of zirconium alloys is put on the agenda.

Zirconium alloys have a small thermal neutron capture cross-section (0.185b) and are surprisingly resistant to corrosion, so they are widely used in fission reactors, such as core-clad tubes, grids, and guide tubes in boiling water reactors, as well as pressure pipes and exhaust reactor vessels in pressurized water reactors.

With the application of zirconium alloys in the nuclear energy industry, the zirconium industry has developed rapidly. In the nuclear giant change reactor, nuclear fuel is fission reaction all the time.

In the reaction, the neutron bombards the nucleus of U235, which splits into Ba140 and Kr93, and releases two or three neutrons at the same time; other U235 nuclei are bombarded by these neutrons and re-fission. This is the chain reaction of fission. 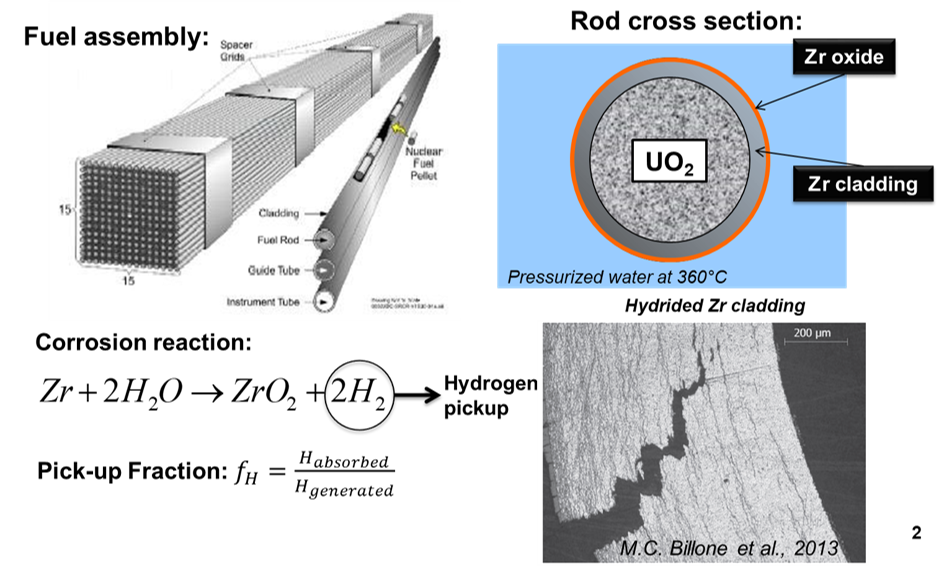 A material with a large neutron capture cross-section will absorb many neutrons when they hit the wall, reducing the efficiency of the chain reaction. Meanwhile, the chain reaction produces a lot of heat, which is removed by circulating cooling water (or other coolants) to avoid overheating and damage to the reactor.

When metals come into contact with high-temperature water, they can be corroded (oxidized). Materials with poor corrosion resistance need to be replaced frequently, which increases the cost and easily leads to safety accidents.

Therefore, as core-cladding and structural materials, zirconium alloys are required to have low neutron capture cross-section and excellent corrosion resistance, so the development of zirconium alloys should be attributed to the nuclear industry.

Thank you for reading our article – Why Is Zirconium Used In Nuclear Reactors? and we hope you enjoyed it. If you want to know more about the refractory metal zirconium and its uses, you can visit Advanced Refractory Metals (ARM). We provide our customers with high-quality refractory metals at a very competitive price.

The Use of Zirconium in Nuclear Reactors
The Discovery of Zirconium
Titanium Zirconium Molybdenum (TZM) Alloy for Hot Runner Nozzles
What Is the Element Zirconium Used For? | Applications of Zirconium