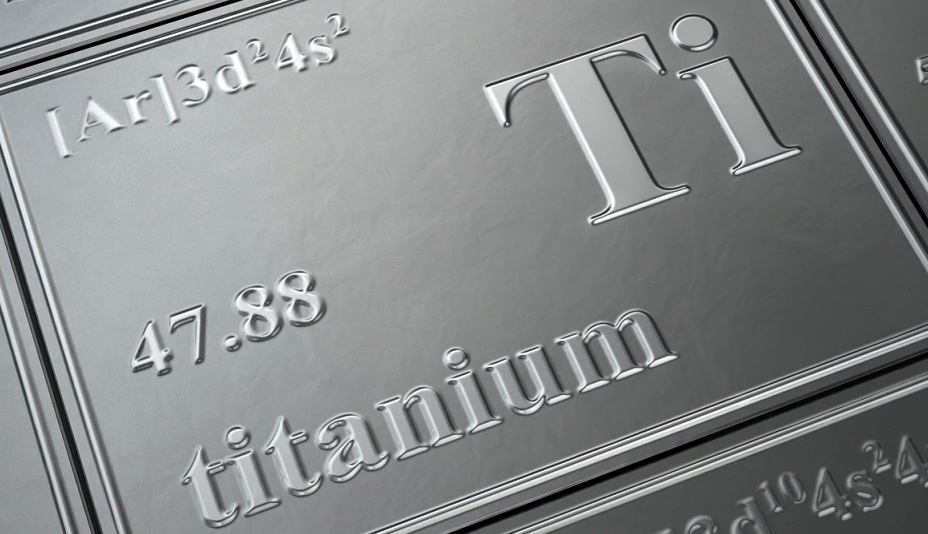 Titanium is a refractory metal that is widely used in surgical implants, automotive sun visors, aircraft bodies, and eyeglass frames. Although titanium has been discovered for many years, it still surprises people by its ubiquity in our lives without you realizing (yes it’s also in your body). This article will show you 10 interesting facts about titanium. You will find that titanium is not only practical but also very interesting. 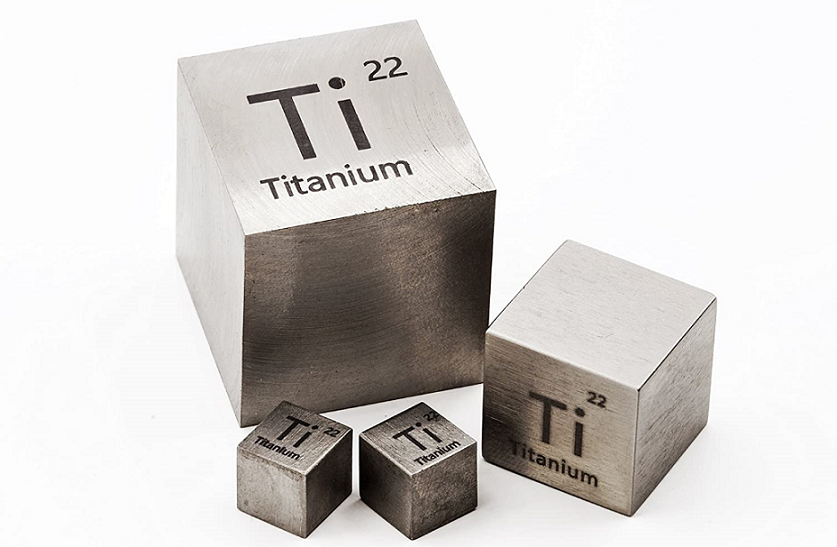 Interesting Facts About Titanium – 2. The Discovery History of Titanium

Titanium was originally named Manaccan. It was first discovered in 1791 by William Gregor, a priest from a small village in southern Cornwall, England, and named Manaccan. Gregor subsequently reported his findings to the Cornish Royal Geological Society and published the results in the influential German scientific journal The Chronicle of Chemistry.

Four years after Gregor discovered Manaccan, the German chemist Martin Heinrich Klaplus also independently discovered the metal and named it titanium to symbolize the Greek Titan giant. Soon after, when Klaplus discovered Gregor’s early results and determined that the two were the same element, he fully affirmed Gregor’s research results.

Titanium has abundant reserves and is the ninth element in the Earth’s crust. It can be found in the human body, in plants, in seawater, and on the moon, meteors, sun, and other planets. This element does not exist in pure titanium but generally exists in the form of a combination with other elements in nature. Most titanium is found in igneous rocks on Earth, and almost all igneous rocks contain titanium.

Interesting Facts About Titanium – 4. The Main Uses of Titanium 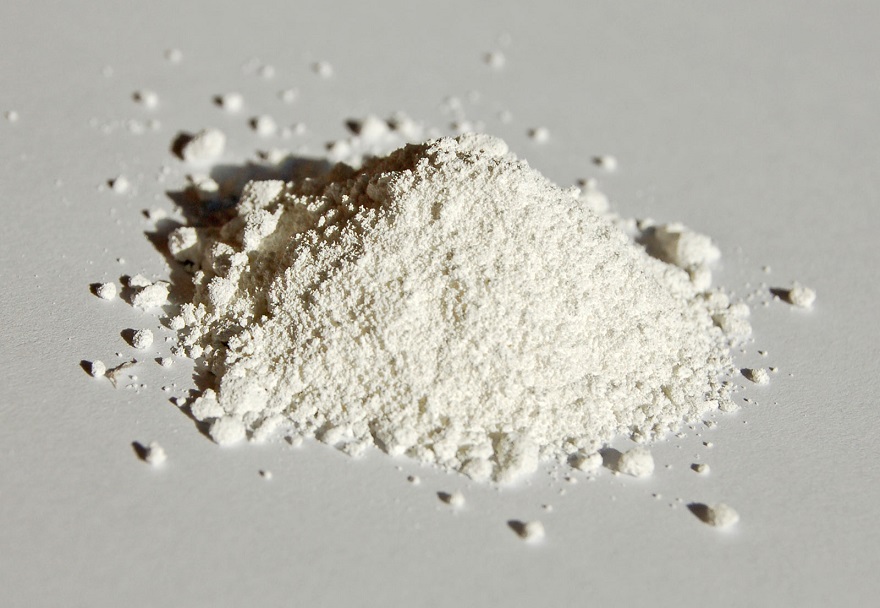 Currently, although titanium is used in many products, you may not think that nearly 95% of this purified metal is used to make titanium oxide. This oxide, commonly known as titanium dioxide, is the main ingredient in paints, sunscreens, cosmetics, paper, toothpaste, and many other daily products.

Another significant advantage of titanium is its high corrosion resistance. It is estimated that after 4000 years of immersion in seawater, the surface layer of corrosion is only about the thickness of a piece of paper!

Interesting Facts About Titanium – 7. The Application of Titanium in the Field of Biomedicine

Titanium is used in surgical implants and jewelry because it is non-toxic and stable. However, in fact, titanium is a lively element, and titanium shavings and dust produced by fine machining are extremely likely to cause a fire. The stability of titanium is due to the passivation of the metal surface, that is, the oxide layer formed on the outer surface of the metal, which protects the internal metal from continuing to react or degrade. 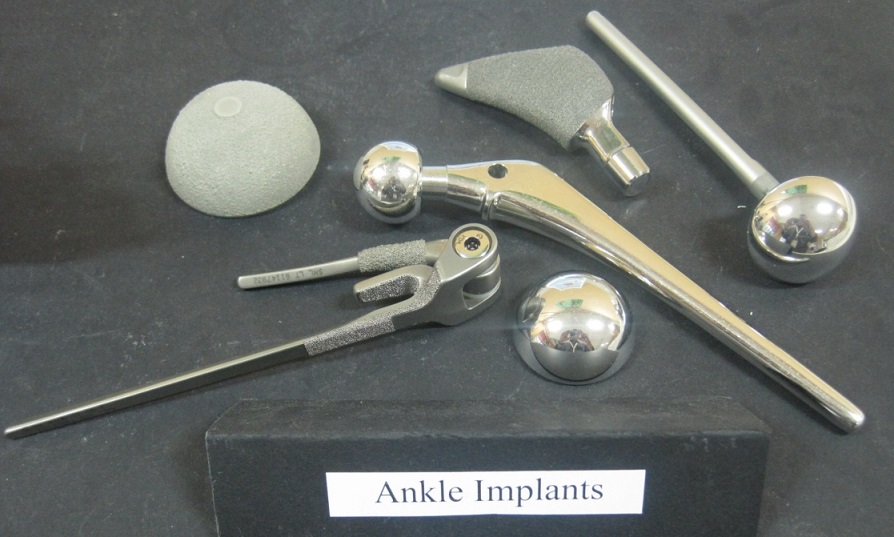 At the same time, titanium can allow the bone to grow inside, which also means that titanium used as a bone implant has better durability and higher strength than other materials.

Much so-called 24K gold is actually not pure gold, but an alloy of gold and titanium. Adding 1% titanium to gold is not enough to change the carat of gold, but it makes the alloy far more durable than pure gold.

Thank you for reading our article and we hope it can be helpful to you. If you want to know more about interesting facts about titanium and other refractory metals, you can visit Advanced Refractory Metals for more information. We provide our customers with high-quality refractory metals at a very competitive price.