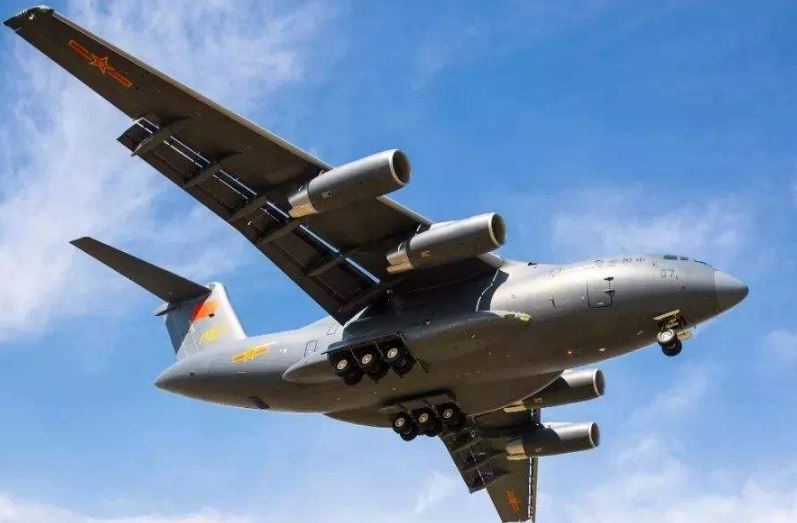 Titanium is a gray transition metal with a melting point of 1660°C, a boiling point of 3287°C, and a density of 4.54g/cm³. Titanium is light in weight, high in strength, and has good corrosion resistance. Therefore, it has broad application prospects in the fields of aerospace, weaponry, energy, chemical industry, metallurgy, construction, and transportation. But how was titanium discovered and used by humans, do you know? In this article, let’s try to find the answer to this question. 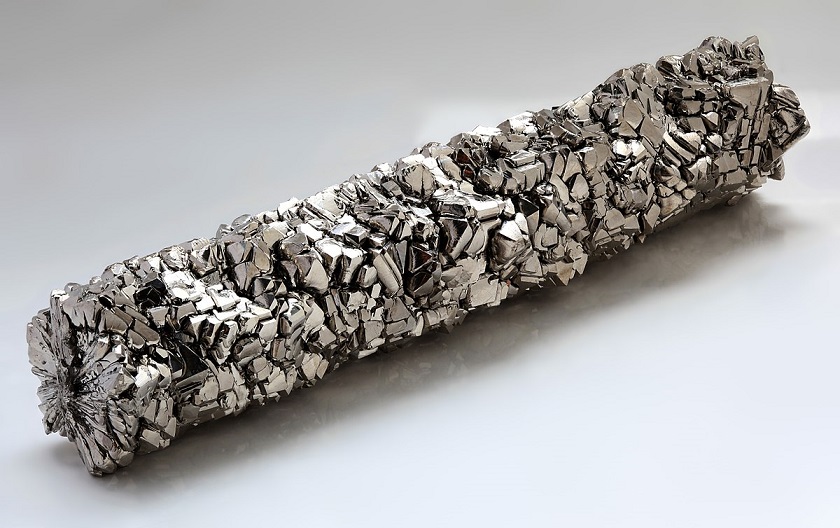 The Discovery of Titanium

The earliest discoverer of titanium was Reverend William Gregor from England, who was a priest and amateur mineralogist. In 1791, he found some black sand that would be attracted by magnets by a small stream near Manacán, England, and analyzed that it contained iron oxide and an unidentifiable metal oxide.

He realized that the metal contained in this oxide had not yet been discovered, so he published his discovery in the Royal Geological Society of Cornwall in England and the German Annals of Chemistry.

Coincidentally, Franz-Joseph Müller von Reichenstein also produced a similar substance at about the same time, but could not identify it.

In 1795, the German chemist Martin Heinrich Klaproth also discovered this kind of oxide while studying rutile, and named the unknown metal substance after the Greek god Titans. When he learned of Reverend William Gregor’s previous discovery, he also obtained some samples of Manacán mineral and confirmed that it contained titanium.

However, the purification technology of titanium metal is progressing slowly. It was not until 1910 that the American chemist Matthew A. Hunter produced metallic titanium with a purity of 99.9%.

The Application of Titanium in Various Fields

Titanium is a very popular material in the aerospace industry because it can reduce the weight of the body and increase the range. For example, titanium is used in rocket nozzle casings, as well as in the shells of artificial satellites and the cabins of manned spacecraft. Another example, 85% of the 50 pressure vessels used on the American Apollo spacecraft are made of titanium.

Besides, in the production of automobiles, titanium is also very popular. Titanium is also indispensable in automobile parts such as connecting rods, crankshafts, retaining rings, valves, intake valves, exhaust valves, wheel bushings and bearings, various half shafts, and fasteners. In 1956, General Motors of the United States assembled the “Firebird II” all-titanium car body for exhibition, which opened the prelude to titanium for automobiles.

Moreover, in the military industry, titanium is used in weapons and military equipment such as tanks, tanks, missiles, and machine guns.

Last but not least, titanium is also used in many fields such as construction, marine engineering, metallurgical industry, chemical industry, and medical equipment.

Thank you for reading our article and we hope it can help you to have a better understanding of how was titanium discovered and the application of titanium in various fields. If you want to know more about titanium and other refractory metals, we would like to advise you to visit Advanced Refractory Metals (ARM) for more information.