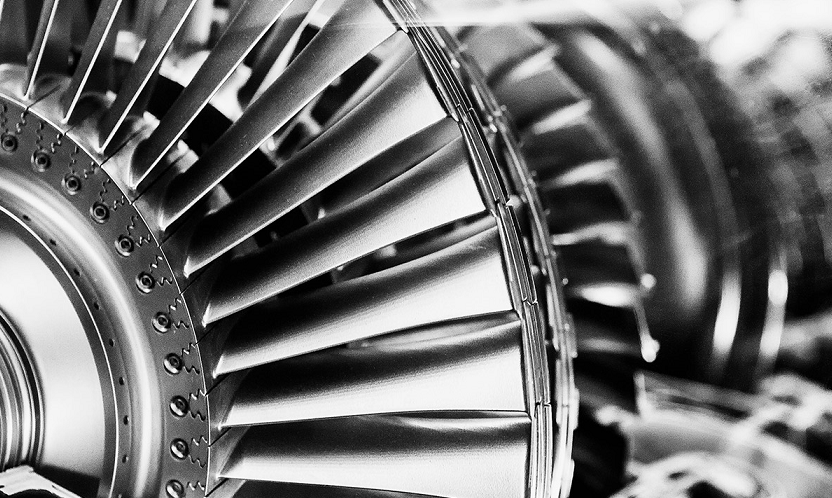 Rhenium is a rare silver-white metal and belongs to the 6th-period transition metal in the periodic table. It is one of the rarest elements in the earth’s crust and one of the highest melting and boiling elements. In today’s article, we will take a look at 6 interesting facts about rhenium. 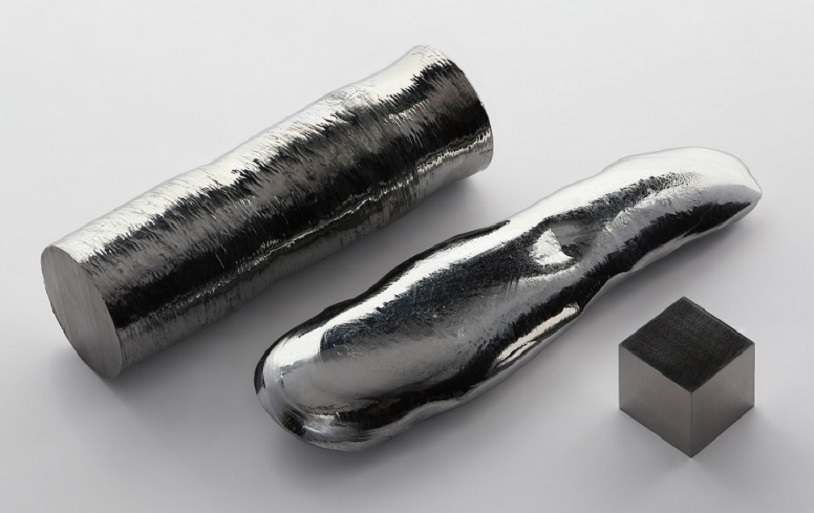 Interesting Facts About Rhenium – 1. The Discovery of Rhenium

Rhenium was the last element found to have a stable isotope.

In 1871, when Russian chemist Dmitry Mendeleev published the periodic table of elements, he predicted the existence of a “manganese-like” element with an atomic weight of 190 in nature.

In 1925, German chemists Walter Noddack, Ida Noddack, and Otto Berg detected this element with X-rays in platinum and niobium ore. They named the element rhenium after the Rhine river.

Later, they also found rhenium in silicon-beryllium yttrium and molybdenite. In 1928, they extracted 1 gram of rhenium from 660 kilograms of molybdenite.

Interesting Facts About Rhenium – 2. The Properties of Rhenium

Rhenium is a silver-white metal. Its melting point is 3186℃, boiling point 5596℃, and density 20.53g/cm. The metal rhenium is very hard, resistant to wear and corrosion.

Rhenium is insoluble in hydrochloric acid and soluble in nitric acid to generate Perrhenic acid: 3Re + 7HNO3 → 3HReO4 + 7NO + 2H2O. It is also dissolved in hydrogen peroxide solution containing ammonia to form ammonium perrhenate: 2Re + 2NH3 + 4H2O2 → 2NH4ReO4 + 3H2

Interesting Facts About Rhenium – 3. The Reserves and Production of Rhenium

Rhenium is a rare metal. Rhenium is mostly associated with molybdenum, copper, lead, zinc, platinum, tantalum, niobium, rare earth and other minerals, of which molybdenite is the main source of rhenium.

Rhenium resources are mainly distributed in the Americas and Europe. According to data released by the US geological survey in 2015, the world’s proven reserves of rhenium are about 1,100 tonnes, including about 500 tonnes in the US and 600 tonnes in other countries.

According to data released by the U.S. Geological Survey in 2015, global rhenium production in 2014 was approximately 48.8 tons, a slight decline from 48.9 tons in 2013. Chile is the largest producer of rhenium. In 2014, rhenium production (26 tons) accounted for approximately 53% of global production, followed by the United States (7.9 tons), Poland (7.6 tons), Uzbekistan (5.0 tons) and Armenia (0.3 tons). The United States is the world’s largest rhenium consumer.

Interesting Facts About Rhenium – 4. The Extraction Process of Rhenium

The extraction method of rhenium needs to be determined according to the rhenium-containing raw materials and rhenium products.

When extracting rhenium, first prepare a rhenium-containing solution from rhenium-containing raw materials. The solution is separated and purified to extract pure rhenium compounds, and then rhenium powder is obtained by hydrogen reduction method, aqueous solution electrolytic method, and halide thermal dissociation method, and then powder metallurgy method is used to get pure rhenium metal.

Interesting Facts About Rhenium – 5. The Uses of Rhenium

Rhenium is a rare refractory metal. It not only has good plasticity, mechanical properties and creep resistance, but also has good wear resistance and corrosion resistance. It can maintain good chemistry for most gases except oxygen. Rhenium and its alloys are widely used in aerospace, electronics, petrochemical, and other fields. 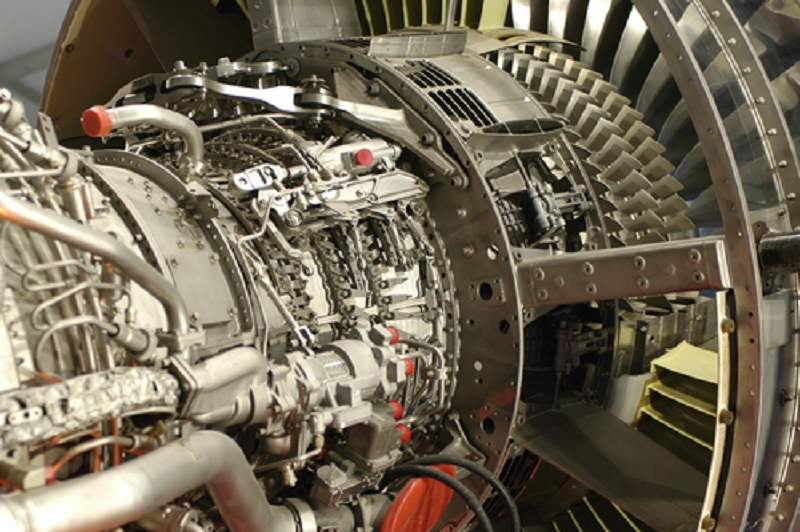 Interesting Facts About Rhenium – 6. The Recycling of Rhenium

According to Roskill (a British company that specializes in providing consulting services for various metals and mining markets around the world) in 2010, the current global rhenium recycling capacity is about 30 tons per year.

Thank you for reading our articles and we hope you liked it. If you want to know more about the interesting facts about rhenium, you can visit Advanced Refractory Metals (ARM) for more information.  Headquartered in Lake Forest, California, Advance Refractory Metals is a leading manufacturer & supplier of refractory metal products such as tungsten, molybdenum, tantalum, rhenium, titanium, zirconium, etc.