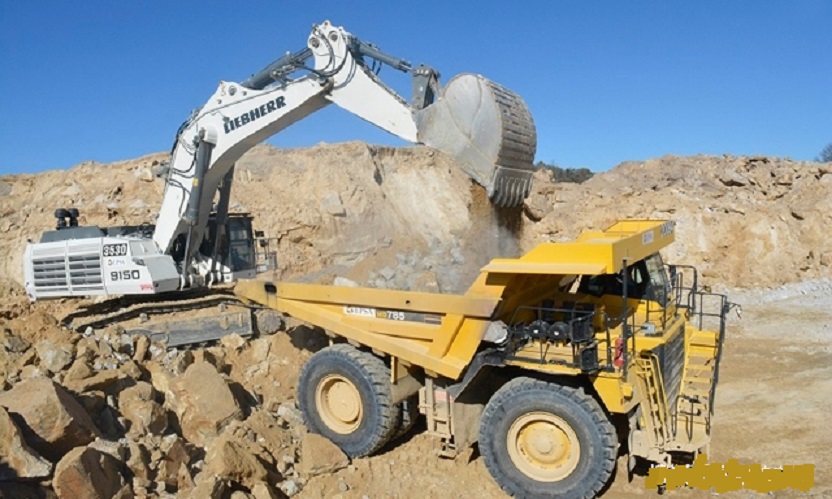 Barruecopardo Tungsten Mine is located in the Salamanca region of western Spain. It is a large open-pit tungsten mine with a mining history of nearly 100 years. It was once the largest tungsten mine in Spain and one of the top ten tungsten mines outside China. 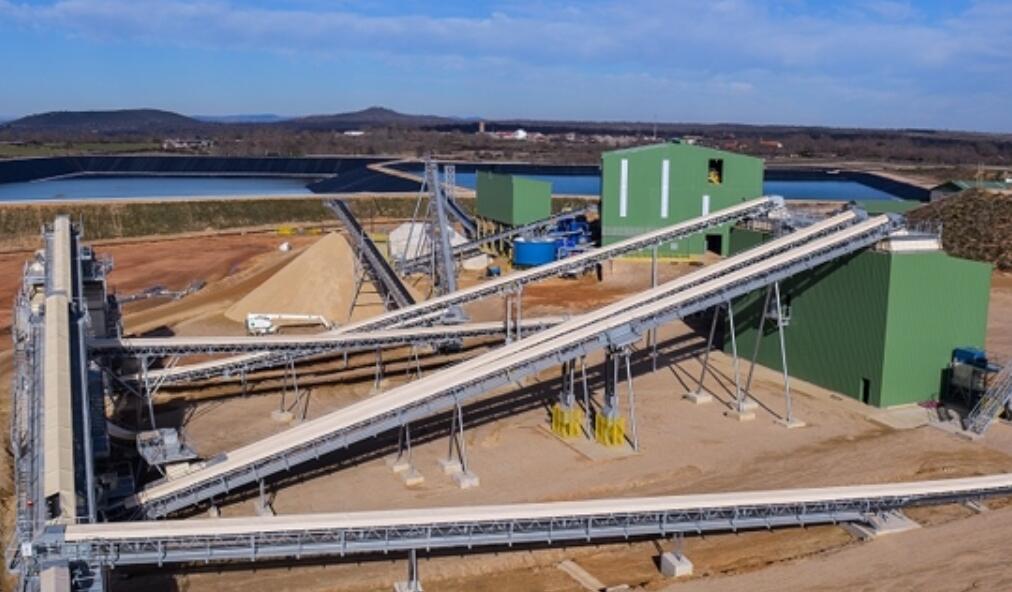 The mining activity of the Barruecopardo Tungsten Mine began in the early 1930s and reached its peak production between 1942 and 1945. Since then, it has been the main source of the local economy. However, due to social security and economic instability, in 1982, it ceased operations, leaving behind some infrastructure and polluting waste.

During 2005-2009, Saloro began to participate in the exploration and technical research activities of the Barruecopardo Tungsten Mine, and in March 2011 obtained full ownership of the mine. After completing the feasibility study of the Barruecopardo Tungsten Mine Project in February 2012, Saloro obtained the environmental protection permit and mining right permit for the project in 2014.

In 2015, Saloro started the financing and development of the Barruecopardo Tungsten Mine project, which is scheduled to be put into operation in 2016. However, affected by land-use rights disputes and fluctuations in the tungsten market, the project only began to enter a comprehensive construction and implementation stage in mid-2017.

In July 2019, the Barruecopardo tungsten mine project has completed commissioning and officially started the first year of production increase operation. It is reported that the mine plans to have an annual production capacity of 2,600 tons of tungsten concentrate, and the mine has a 9-year service life.

Thank you for reading our article and we’ll be very happy if you’ve enjoyed it. If you want to learn more about tungsten or other refractory metals and alloys, we would like to advise you to visit Advanced Refractory Metals (ARM) for more information.