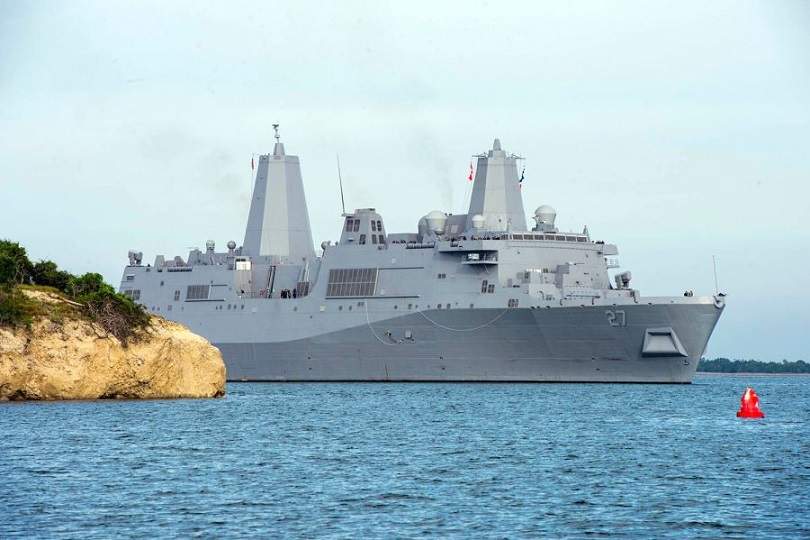 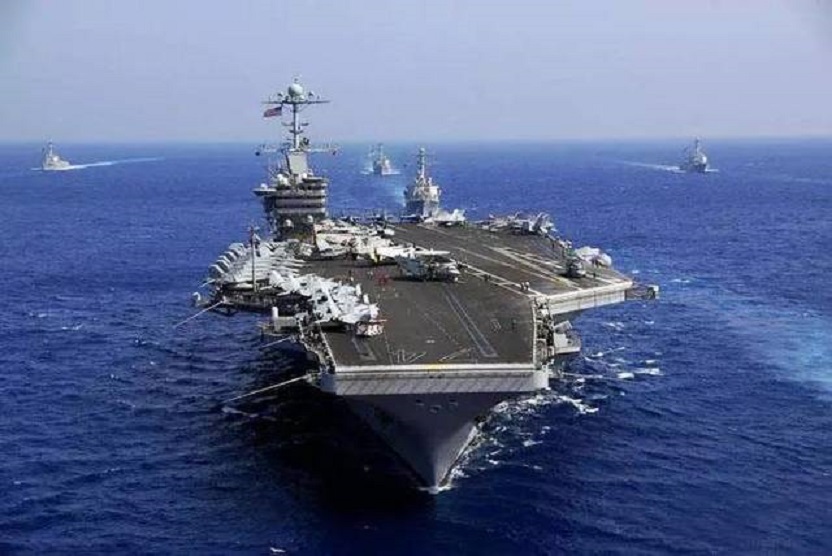 The application of titanium alloys on ships is mainly concentrated in Russia, the United States, Japan, China, and other countries.

Russia is the earliest country in the world to develop and use marine titanium alloys.

Russia built the first “ALFA” class nuclear submarine in 1970. In the 1970s and 1980s, it built 6 more, each of which uses about 3000t of titanium and has a maximum diving depth of 914m. This type of submarine is light and fast with good maneuverability.

Another typical example of the use of titanium on ships is the Russian “Typhoon” class nuclear submarine. It has an outer shell made of titanium. Due to military needs, it adopts a double-shell structure. Its double-layer shell uses a total of 9000t of titanium, which makes it non-magnetic, deep-dive, fast speed, low noise, and fewer maintenance times.

The use of high-performance titanium alloys on ships has a significant effect on improving the mobility and stability of ships and reducing the mass of the hull.

The series of deep-sea diving survey ships “Deep Sea 2000” and “Deep Sea 4000”, which started in 1981, have adopted titanium alloys for their shell frames, pressure-equalizing vessels, and piping.

Thank you for reading our article and we hope it can help you to have a better understanding of the application of titanium alloys on ships. If you want to know more about titanium and titanium alloys, we would like to advise you to visit Advanced Refractory Metals (ARM) for more information.

Headquartered in Lake Forest, California, USA, ARM is a leading manufacturer & supplier of refractory metals across the world. It provides customers with high-quality refractory metals & alloys such as titanium, titanium alloys, tungsten, molybdenum, tantalum, rhenium, and zirconium at a very competitive price.