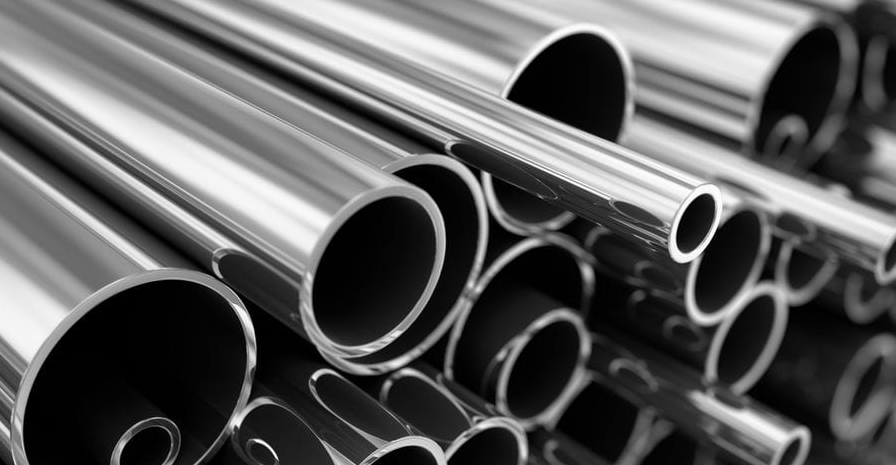 Hundreds of thousands of different types and grades of metals can be found in the world, each of which was developed for a specific application. You come into contact with dozens of metals every day. Here we have an interesting guide that will take you through some common metal materials and their typical uses. 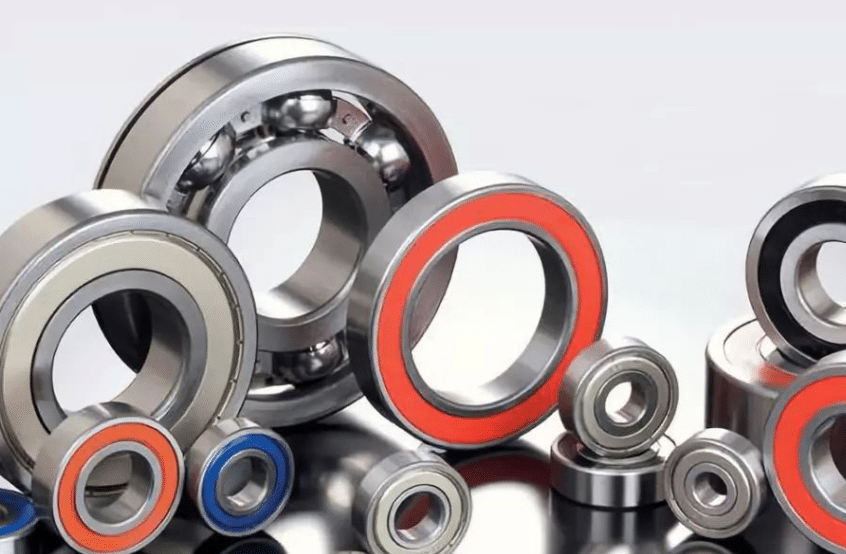 As an inconspicuous part of our daily life environment, few people pay attention to the sewer cover. Sewer covers are made of cast iron, which means that the iron is melted and then cast into a mold.

Cast iron is actually the name of a mixture of multiple elements, including carbon, silicon, and iron. The higher the carbon content, the better the flow characteristics during the casting process. Carbon is present here in the form of graphite and iron carbide. 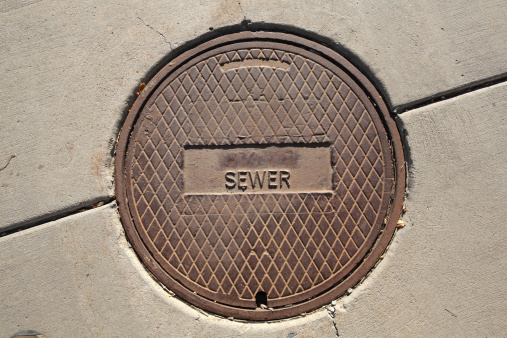 The presence of graphite in the cast iron gives the sewer cover excellent wear resistance, and rust generally only appears on the outermost layer, so it is usually polished.

Nevertheless, there are still measures to prevent rust during the casting process, that is, a layer of asphalt coating is applied to the surface of the casting, and the asphalt penetrates into the pores of the surface of the cast iron to prevent rust. The traditional process of producing sand casting materials is now used by many designers in other new and interesting areas.

Cast iron has been used for hundreds of years in applications such as construction, bridges, engineering components, home, and kitchen appliances.

Stainless steel is an alloy made by incorporating chromium, nickel and other metal elements into the steel. Its non-rusting property is derived from the chromium component of the alloy. The chromium forms a firm, self-repairing chrome oxide film on the surface of the alloy, which is invisible to the naked eye. The ratio of stainless steel to nickel we usually refer to is generally 18:10.

At the beginning of the 20th century, stainless steel began to be introduced into the product design field as a raw material. Designers developed many new products around its toughness and corrosion resistance, involving many fields that have never been seen before. This series of design attempts is very revolutionary, such as the re-use of equipment after disinfection for the first time in the medical industry. 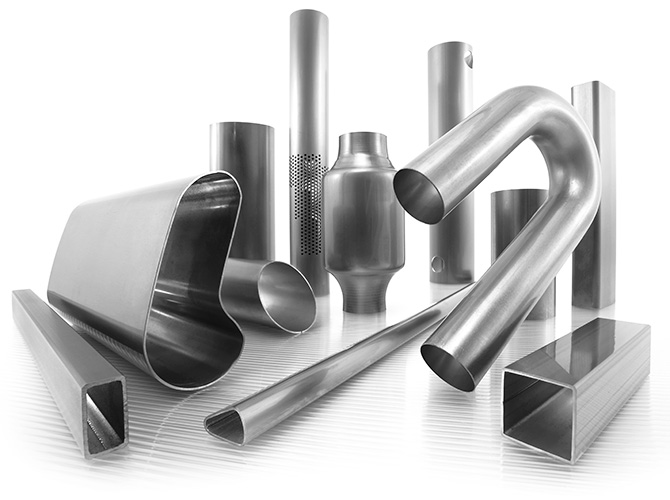 Compared to the gold that has been used for 9000 years, aluminum is really only a baby in metallic materials. Aluminum was discovered and named in the early 18th century.

Unlike other metal elements, aluminum is not present in nature as a direct metal element but is extracted from bauxite containing 50% alumina. Aluminum, which exists in minerals in this form, is also one of the most abundant metal elements on our planet.

When aluminum was first introduced, it was not immediately applied to people’s lives. Later, a number of new products for their unique functions and features gradually came out, and this high-tech material gradually became more and more widely available.

Although the application history of aluminum is relatively short, the output of aluminum products on the market now far exceeds the sum of other non-ferrous metal products. 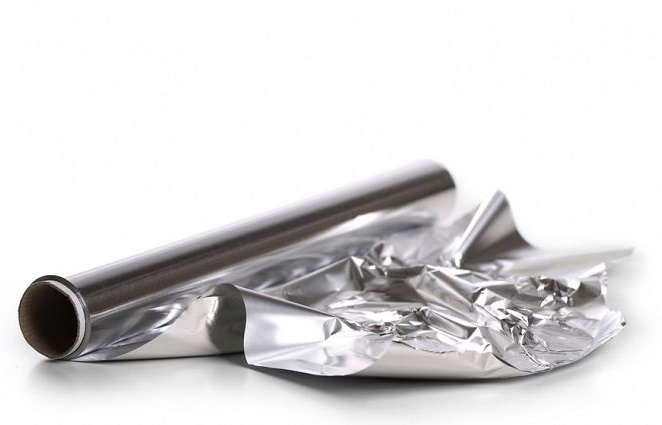 Aluminum metal is widely used in vehicle skeletons, aircraft parts, kitchen utensils, packaging, and furniture. Aluminum is also often used to reinforce some large building structures, such as the statue of Eros on Piccadilly Circus in London and the top of the Chrysler Car Building in New York, all of which have been made of aluminum.

Magnesium is an important non-ferrous metal. It is lighter than aluminum and can form a high-strength alloy with other metals. The reserves of magnesium in the earth’s crust are ranked 8th. Most of the magnesium raw materials are extracted from seawater, so its resources are stable and sufficient.

However, for a long time, magnesium and magnesium alloys have been used in aerospace, aerospace and military industries due to their high price and technical limitations, and are therefore called “noble metals”.

Today, magnesium is the third-largest metal engineering material after steel and aluminum, which has been widely used in aerospace, automotive, electronics, mobile communications, metallurgy, and other fields. It is expected that the importance of magnesium metal will become greater in the future due to the increased production costs of other structural metals. 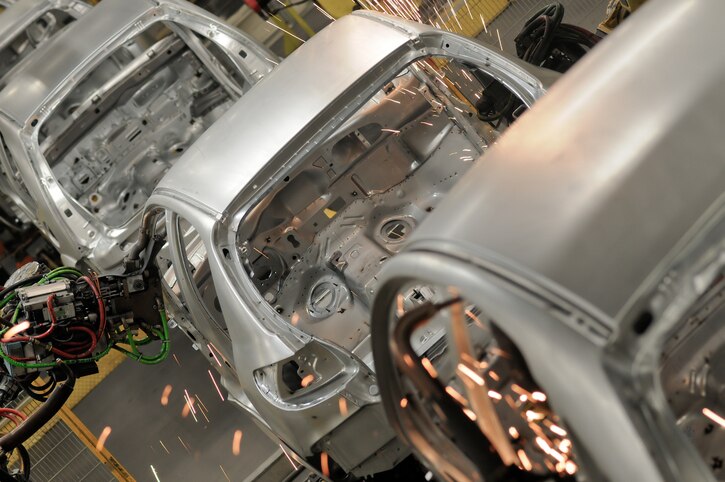 Copper is simply an incredible universal metal that is so closely related to our lives since many of human’s early tools and weapons were made of copper. The Latin name “Cuprum” of copper originated from a place called Cyprus, which is a very rich island of copper. People named the metal material with the name of the island, Cu, so the copper has the current code.

Copper plays a very important role in modern society. It has been widely used in building structures as a carrier for transmitting electricity. In addition, it has been used by many people of different cultural backgrounds as raw materials for making body decorations for thousands of years. From the initial simple decoding transmission to the key role played in complex modern communication applications, this malleable, orange-red metal has been accompanied by our development. 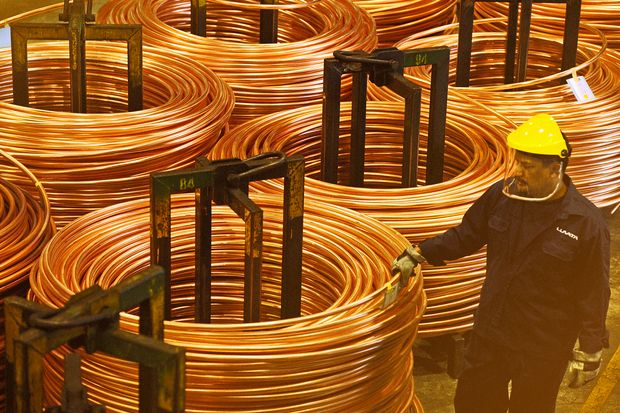 Copper is used in wire, engine coils, printed circuits, roofing materials, pipe materials, heating materials, jewelry, and cookware. It is also one of the main alloying ingredients for making bronze.

The chrome plating is widely used in the engineering field. The decorative chrome plating is usually applied as the outermost layer to the outside of the nickel layer, and the plating layer has a fine and delicate mirror-like polishing effect.

In the past decade, the trend of replacing hexavalent decorative chrome water with trivalent chromium water has become more and more obvious, because the former is very carcinogenic and the latter is considered to be relatively less toxic. 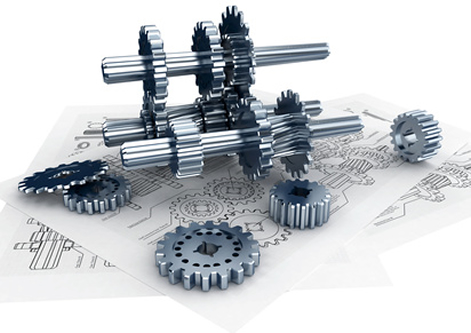 Decorative chrome plating is the coating material for many automotive components, including door handles and bumpers. In addition, chromium is also used in bicycle parts, bathroom faucets, as well as furniture, kitchen utensils, and tableware.

Titanium metal is very special, its texture is light but very tough and corrosion resistant, and it maintains its own color tone at room temperature for life. Together with the current and chemical treatment, titanium produces different colors.

Titanium has a melting point similar to that of platinum, so it is often used in aerospace and military precision parts. Titanium has excellent acid and alkali corrosion resistance, even if it is soaked in the water for a few years, the titanium is still bright and shining.

Titanium has excellent properties such as low density, high-temperature resistance, and corrosion resistance. The density of titanium alloy is half that of steel and its strength is almost the same as that of steel.

Titanium is resistant to both high temperatures and low temperatures and maintains high strength over a wide temperature range of -253°C to 500°C. These advantages are essential for space metals. Titanium alloy is a good material for making rocket engine casings and satellites and spacecraft.

Besides that, due to their high strength-to-weight ratios and excellent corrosion resistance, titanium fasteners are widely used in many applications including the racing, medical equipment, and manufacturing industries. 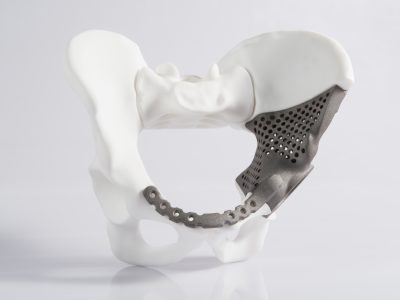 Titanium is pure metal. Because of the “pure” nature of titanium, there is no chemical reaction when the substance comes into contact with it. That is to say because titanium has high corrosion resistance and high stability, it does not affect its essence after long-term contact with humans, so it does not cause allergies. It is the only metal that has no effect on human autonomic nerves and taste and is known as a pro-biometal.

Thank you for reading our article, and we hope you enjoyed it. If you want to find more about common metal materials and their typical uses, you can visit Advanced Refractory Metals (ARM) for more information.

Headquartered in Lake Forest, California, USA, Advanced Refractory Metals (ARM) is a top manufacturer and supplier of refractory metals across the world. We provide our customers with high-quality refractory metal products such as tungsten, molybdenum, tantalum, rhenium, titanium, and zirconium at a very competitive price.

Titanium Zirconium Molybdenum (TZM) Alloy for Hot Runner Nozzles
7 Uses of Cobalt You Mightn't Know
How Can An iPhone Vibrate Without Tungsten?
What Is the Element Zirconium Used For? | Applications of Zirconium