Molybdenum. As shown in Table 2, the melting temperature of molybdenum is 695 degrees below that of tantalum. Because of its high melting point and relative abundance in the United States, it was the first of the refractory metals considered in this country for high-temperature structural applications. The primary use of molybdenum had been as an alloying element in steels and nickel-base alloys. However, several important alloys of molybdenum have now been developed that are among the best for use above 1600 F on the basis of strength-density ratios. 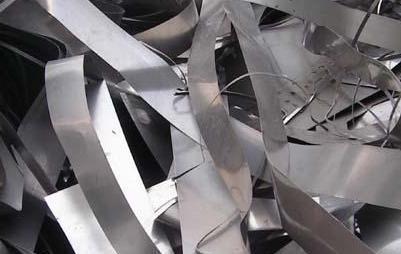 Molybdenum metal is obtained as a powder by a hydrogen-reduction reaction which is the last step in a series of recovery processes. The procedures for hydrogen reduction, sintering, and casting of molybdenum are similar to those used for tungsten. In spite of rapid oxidation in air, molybdenum forgings and other hot-worked products have been made successfully j19 in air. 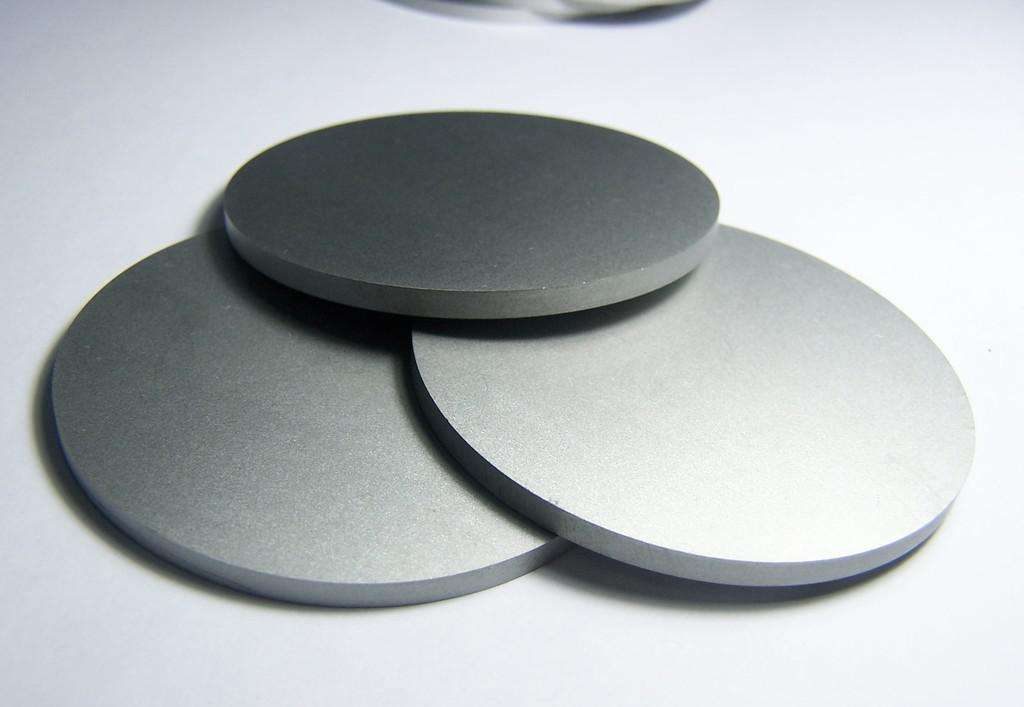 The fact that molybdenum may be formed and machined to desired shapes by most fabricating processes adds to its attractiveness for ultra-high-temperature structural applications. Many such applications are experimental at the present time. Molybdenum is being considered for ramjet engines, hypersonic vehicles, etc.

Thank you for reading our article – Will Molybdenum Combine with Other Elements? and we hope it can be helpful to you. If you want to know more about molybdenum and other refractory metals, you can visit Advanced Refractory Metals for more information. We provide our customers with super high-quality refractory metals at a very competitive price.