What Is The Metallic Glass? 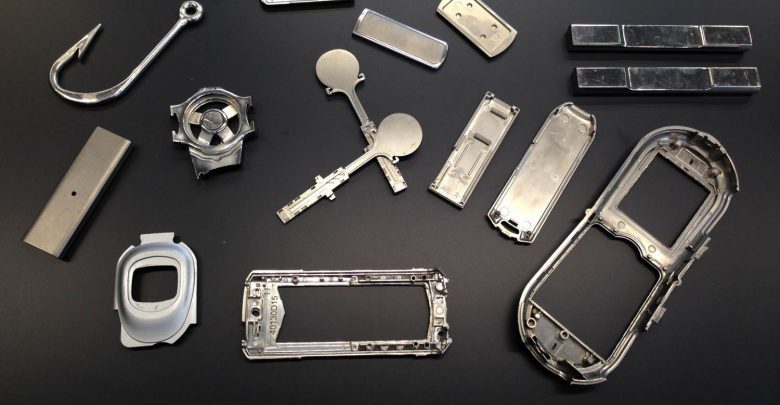 What Is The Metallic Glass?

The glass is a brittle and hard material, while metal is a ductile and malleable material. But now people have a material that is unbreakable, which is called metallic glass. Metal glass combines the advantages of metal and glass and overcomes their disadvantages. 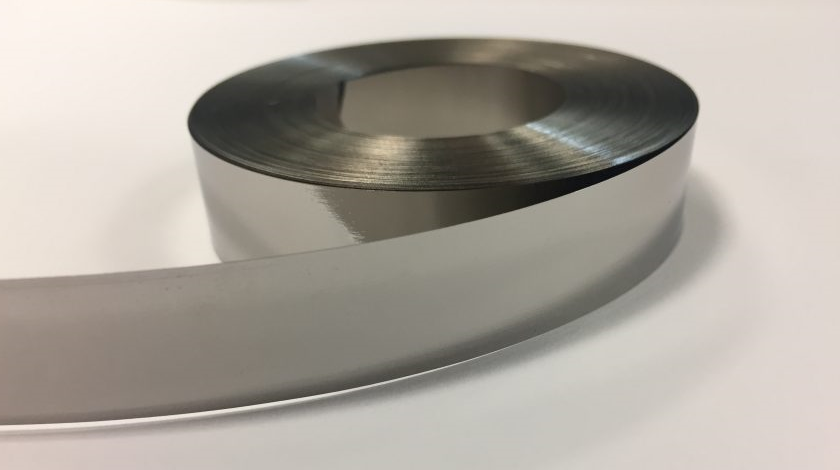 For example, it can be used as an ideal material for power transformers and golf clubs. Metal glass, also known as the amorphous alloy, has a certain toughness and rigidity, which is stronger than glass and harder than metal.

During this transformation, if no crystallization occurs and the atoms are still misaligned, metal glass is formed. Ordinary metals are permanently disfigured by the fact that they are prone to deformation or bending due to defects in their lattices.

In contrast, metallic glass is more likely to bounce back to its original shape after being deformed, and the lack of crystallization makes the original molten metallic glass effective magnetic material. Their unusual atomic structure gives them special mechanical and magnetic properties, which makes the transition from molten metal to solid-phase interesting.

Metallic glass is also known as the amorphous alloy. Due to its special atomic arrangement structure different from the crystal, it has special properties such as super-high specific ratio, large elastic deformation capacity, and low thermal expansion coefficient.

It has attracted the attention of scientists all over the world and become one of the most active research fields of materials science, and it is pregnant with the third material industrial revolution after steel and plastics. Since the late 1980s, the United States, Japan, the European Union, and other countries have increased their support in this field and established relevant major research projects. 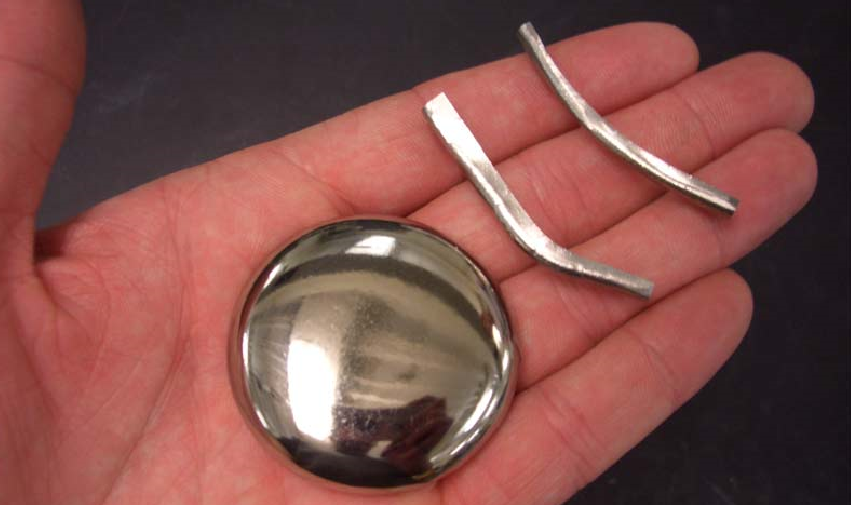 Metallic glass made of iron is a good magnetic substance, and it is easy to cast into different shapes because it is soft when heated. American scientists have found that super-plasticity metallic glass is stronger than steel. Gone will be the days when the boys accidentally kicked the ball against the window and broke the glass while playing football since American scientists have made metal glass harder to break than steel.

Subsequently, the developed damage-tolerance metallic glass is made by combining five components, including the rare metal palladium. Other metal components enhance the strength of the new glass, while palladium increases its plasticity and prevents the glass from cracking. However，one important flaw is that palladium is extremely expensive. Currently, palladium trades at more than 500 pounds ($787.55) an ounce, compared with gold‘s 830 pounds ($1307.33).

Zirconium Alloys 101
What Is The Most Refractory Metal In The World?
What Are the Uses of Rhenium?
What Makes Molybdenum a Strategic Metal?