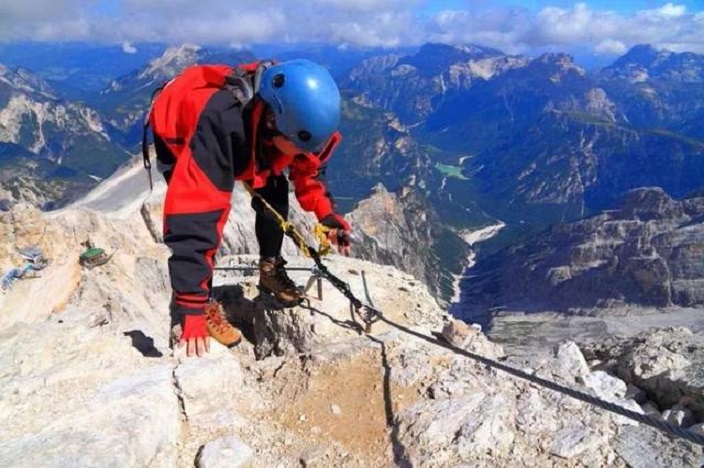 The carabiner is the most versatile and indispensable equipment in mountaineering equipment. It is a tool used to connect climbers to the main rope, protector, and noose. When we trace the river and climb rock walls, carabiners are a guarantee of safety. Many climbing equipment combinations and uses need to be connected by carabiners. Titanium alloy carabiners are a kind of carabiners that are very popular among mountain climbers due to their excellent properties. So in this article, let’s take a look at the advantages of titanium alloy carabiner. 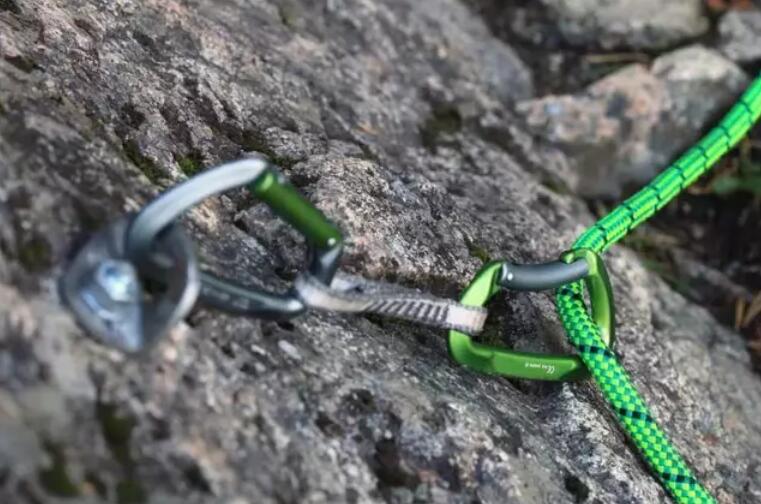 When a climber is climbing, in order to ensure safety, any carabiner must be strong enough to withstand the pulling force generated when the climber suddenly falls. But what kind of carabiner is strong enough?

The carabiner used in early mountaineering was mostly made of steel or iron. The steel carabiner is characterized by its sturdiness and durability, with high endurance, and some can even withstand 4000-5000 kg pulling force. The disadvantage of steel carabiner is that the weight is too heavy, which will increase the load of the climber and cannot be carried in large quantities.

Later, this kind of carabiner was gradually replaced by the aluminum carabiner, which can withstand a normal pulling force of 2000-3000 kg. Although aluminum carabiner is not as good as steel carabiner in this respect, it is also strong enough to ensure the safety of climbers and is lighter and easy to carry.

In short, no matter what material the carabiner is, climbers should use UIAA or CE certified carabiner and refuse to use carabiner from unknown sources, so as to better protect their safety.

Thank you for reading our article and we hope it can help you to have a better understanding of the advantages of titanium alloy carabiners. If you want to know more about titanium and titanium alloys, we would like to advise you to visit Advanced Refractory Metals (ARM) for more information.