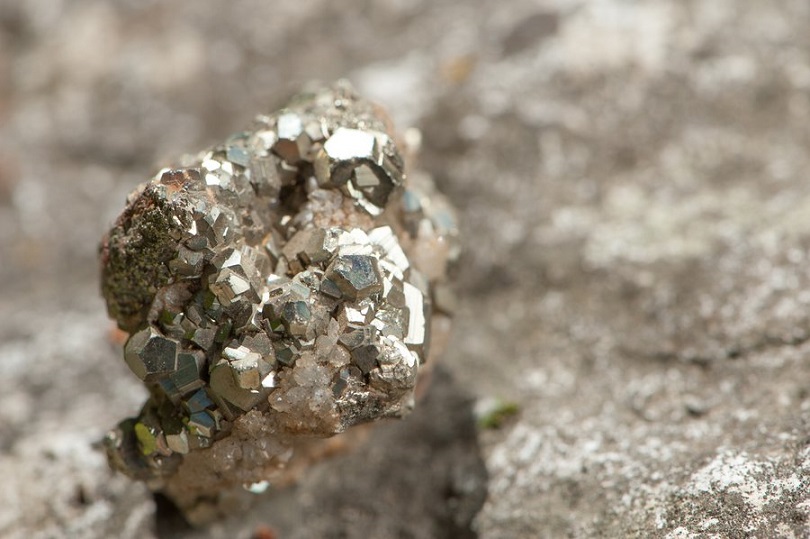 Vanadium is a silvery-white transition metal with the element symbol V. Vanadium belongs to the VB group in the periodic table, with an atomic number of 23 and an atomic weight of 50.9414. Vanadium has a high melting point of 1890 ° C, a boiling point of 3380 ° C, and a density of 6.110 g / cm³. Beyond the basics, though, what else should we know about vanadium？Check out the 6 interesting facts about vanadium below! 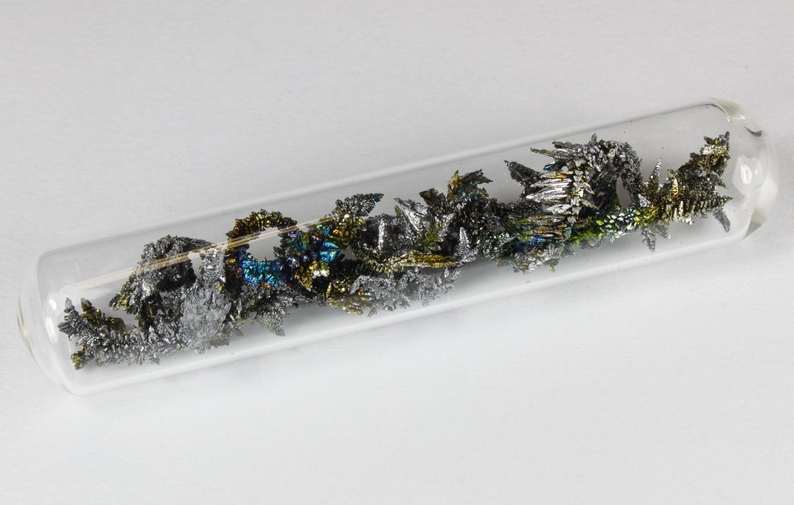 Interesting Facts About Vanadium – 1. How was vanadium discovered and named?

Vanadium was first discovered in 1801 by the Mexican mineralogist Andres Manuel del Rio. The element was rediscovered in 1830 by Nils Sefstrom, a Swedish chemist. In 1867, vanadium was isolated by the English chemist Sir Henry Enfield Roscoe by combining vanadium trichloride (VCl3) with hydrogen gas (H2).

Vanadium gets its name from the goddess of beauty “Vanadis” in Greek mythology. It was Nils Sefstrom who named the element.

Interesting Facts About Vanadium – 2. The Presence of Vanadium in Nature

In nature, vanadium mainly forms symbiotic ore with other minerals. There are more than 70 kinds of vanadium-bearing minerals discovered at present, but the main vanadium-bearing minerals are the following three types: vanadium-titanium magnetite, potassium-vanadium-uranium ore, and petroleum associated minerals. 98% of the proven reserves of vanadium resources are stored in vanadium-titanium magnetite, and the V2O5 content can reach 1.8%.

According to incomplete statistics from the US Geological Survey (USGS), global vanadium reserves are about 15 million tons, mainly distributed in China, South Africa, and Russia. China accounts for 34% of the global total with 5.1 million tons of vanadium resources, ranking first in the world. The main vanadium suppliers in the international market are China, South Africa, and Russia.

Interesting Facts About Vanadium – 5. The Application of Vanadium in the Industry

Vanadium has many excellent physical properties and chemical properties, so the use of vanadium is very wide, known as the metal “vitamin”. Most of the vanadium was initially used in steel. By refining the structure and grains of steel, the grain coarsening temperature was increased, thereby increasing the strength, toughness, and wear resistance of steel.

Later, people gradually discovered the excellent improvement effect of vanadium in titanium alloys, and applied it to the aerospace field, thus making a breakthrough in the aerospace industry. 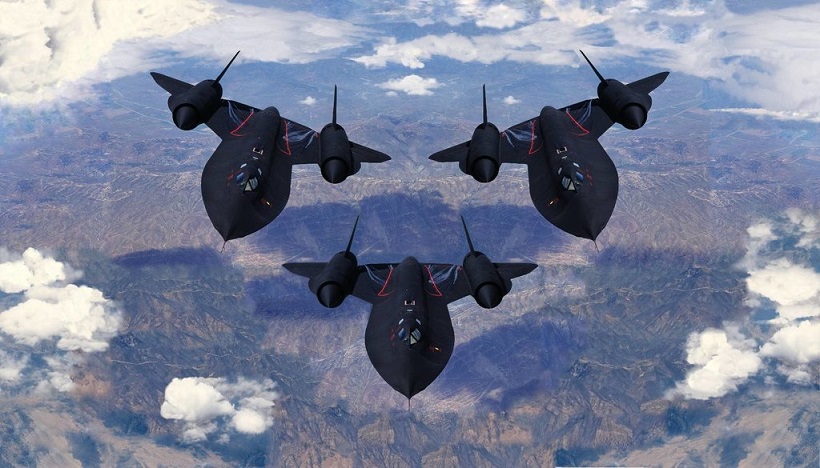 The Application of Vanadium in the Industry

With the rapid development of the level of science and technology, human requirements for new materials are increasing. Vanadium is becoming more and more widely used in non-steel fields, and its scope covers aerospace, chemistry, batteries, pigments, glass, optics, medicine, and many other fields.

Interesting Facts About Vanadium – 6. The Effect of Vanadium on Human Health

Vanadium is an essential trace element for the human body, which plays an important role in maintaining the growth and development of the body, promoting the growth of bones and teeth, promoting hematopoietic function, and increasing body immunity. An appropriate amount of vanadium can also lower blood sugar, blood pressure, blood lipids, increase myocardial contractility, and prevent heart disease.

At present, researchers are most concerned about its hypoglycemic function. Insulin is the only hormone in the body to lower blood sugar. Vanadium not only has the effect of insulin but also protects islet cells and lowers blood sugar in the body.

About 15 micrograms of vanadium can be provided in the daily diet to meet the needs of the body. Generally, no special vanadium supplementation is required. However, for patients with vanadium deficiency or diabetes, high fat, and hypertension, the intake of vanadium from food should be strengthened.

Thank you for reading our article and we hope it can help you to have a better understanding of the interesting facts about vanadium. If you want to know more about vanadium and other refractory metals, you can visit Advanced Refractory Metals (ARM) for more information.

Headquartered in Lake Forest, California, America, ARM is a top manufacturer & supplier of refractory metals across the world. We provide our customers with high-quality refractory metals such as tungsten, molybdenum, tantalum, rhenium, titanium, and zirconium at a very competitive price.