How Titanium is Used Today

Titanium is a hard, shiny and strong metal. It is as strong as steel but much less dense. It is therefore important as an alloying agent with many metals including molybdenum, aluminium and iron.

Titanium metal connects well with bone, so it has found surgical applications such as in joint replacements and tooth implants. 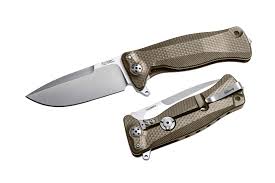 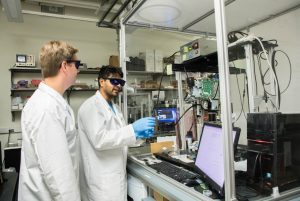 The largest use of titanium is in the form of titanium(IV) oxide. It is extensively used as a pigment in enamels, house paint, artists’ paint, plastics and paper. It is a bright white pigment with excellent covering power. It is also a good reflector of infrared radiation and so is used in solar observatories where heat causes poor visibility. 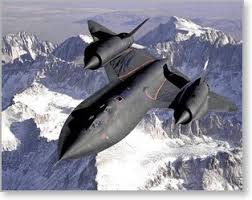 Titanium oxide is widely used in sunscreens because it prevents UV light from reaching the skin. Nanoparticles of titanium oxide appear invisible when applied to the skin.

Through innovation in very diverse markets, production of titanium significantly increased making the material much more readily available. This increase in production has lowered costs allowing even more industries to utilize its unique combination of strength, weight, and corrosion resistance.