How Does Iridium Work In Modern Industries? 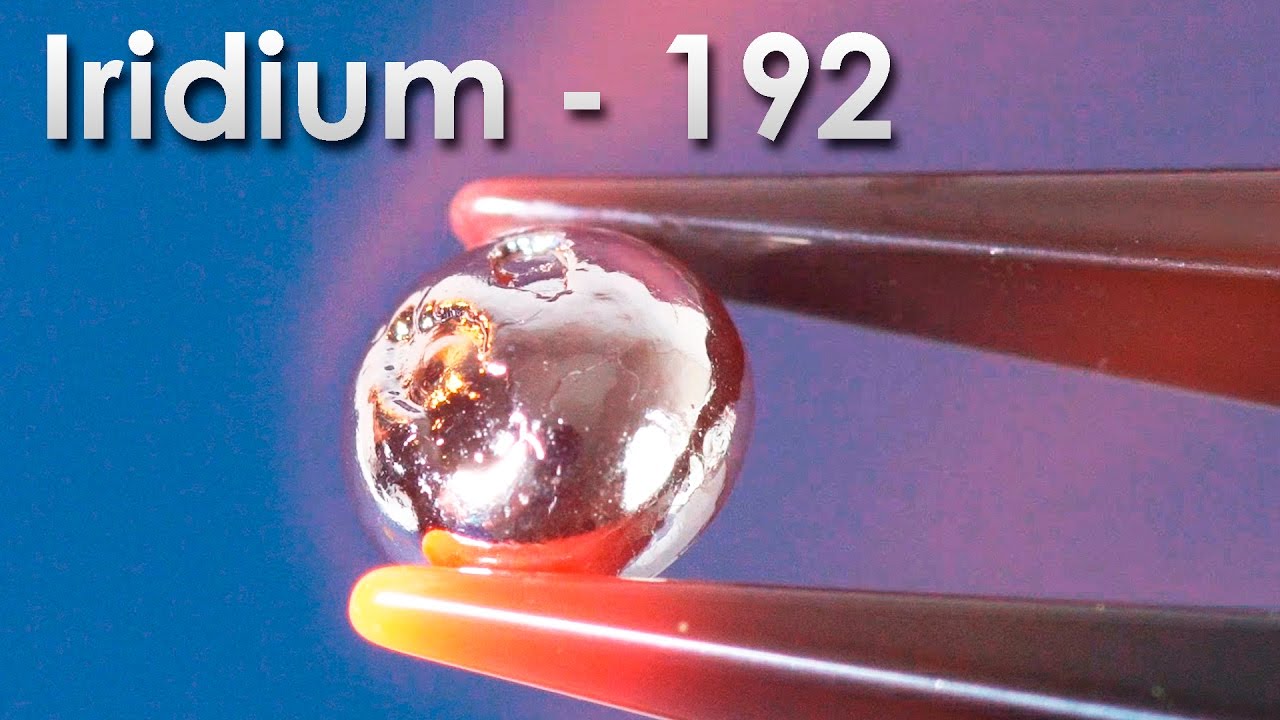 How Does It Work In Modern Industries?

The high melting point, hardness and corrosion resistance of it and its alloys determine most of its applications. Iridium and especially iridium–platinum alloys or osmium–iridium alloys have low wear and are used, for example, for multi-ported spinnerets, through which a plastic polymer melt is extruded to form fibers, such as rayon. Osmium–iridium is used for compass bearings and for balances. 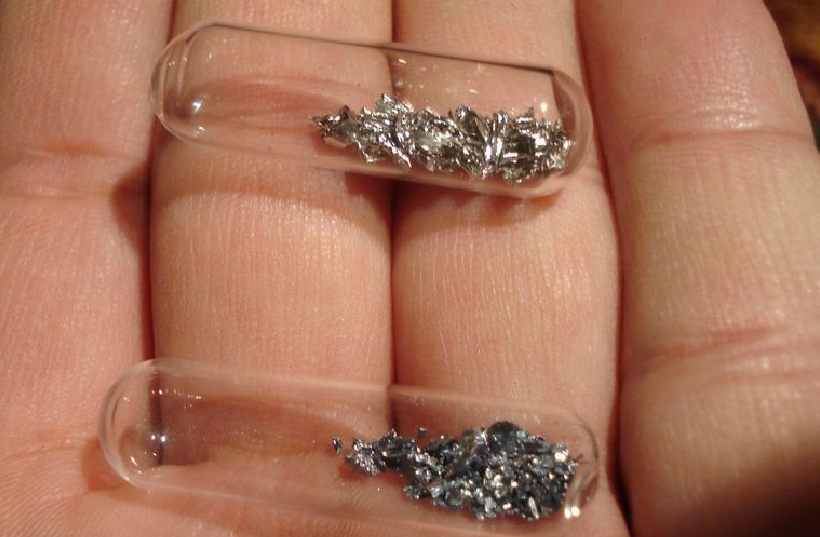 Pure iridium is extremely brittle, to the point of being hard to weld because the heat-affected zone cracks, but it can be made more ductile by addition of small quantities of titanium and zirconium (0.2% of each apparently works well).

Corrosion and heat resistance makes it an important alloying agent. Certain long-life aircraft engine parts are made of an iridium alloy, and iridium–titanium alloy is used for deep-water pipes because of its corrosion resistance. It is also used as a hardening agent in platinum alloys. The Vickers hardness of pure platinum is 56 HV, whereas platinum with 50% of it can reach over 500 HV.

Devices that must withstand extremely high temperatures are often made from it. For example, high-temperature iridium crucibles are used in the Czochralski process to produce oxide single-crystals (such as sapphires) for use in computer memory devices and in solid-state lasers. The crystals, such as gadolinium gallium garnet and yttrium gallium garnet, are grown by melting pre-sintered charges of mixed oxides under oxidizing conditions at temperatures up to 2100 °C. 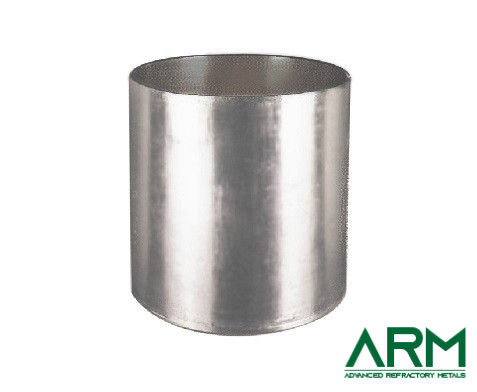 The compounds of it are used as catalysts in the Cativa process for the carbonylation of methanol to produce acetic acid.

The radioisotope iridium-192 is one of the two most important sources of energy for use in industrial γ-radiography for non-destructive testing of metals. Additionally, 192Ir is used as a source of gamma radiation for the treatment of cancer using brachytherapy, a form of radiotherapy where a sealed radioactive source is placed inside or next to the area requiring treatment. Specific treatments include high-dose-rate prostate brachytherapy, biliary duct brachytherapy, and intracavitary cervix brachytherapy.

It is a good catalyst for the decomposition of hydrazine (into hot nitrogen and ammonia), and this is used in practice in low-thrust rocket engines; there are more details in the monopropellant rocket article.

Advanced Refractory Metals is a leading supplier of iridium products. We offer competitive pricing and great lead times on all our materials, and we’re capable of supplying custom materials per any specs/drawings you provide us with. Please visit https://www.refractorymetal.org for more information.