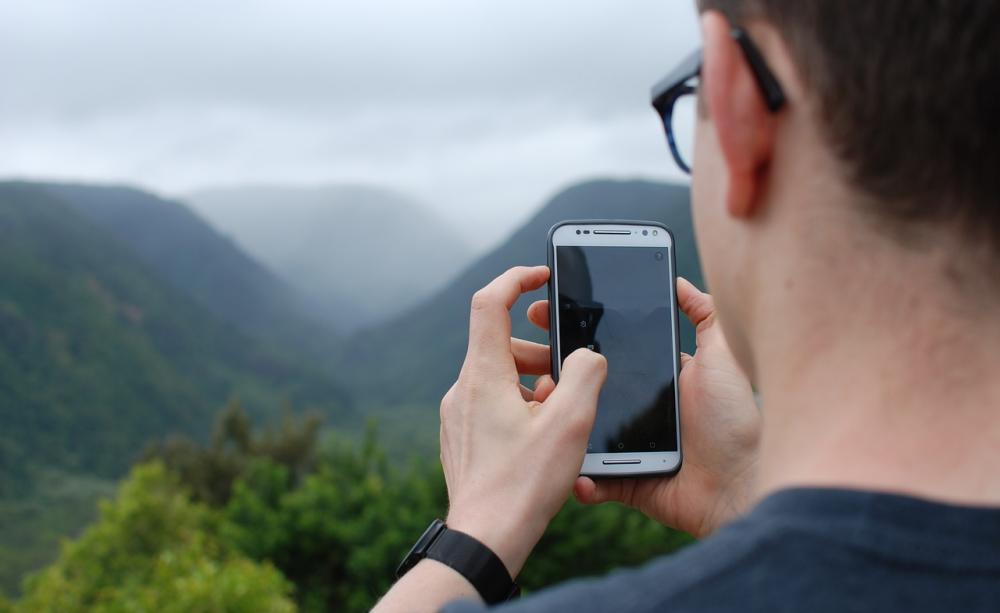 If tungsten runs out or only a short mining life remains, how can an iPhone vibrate without tungsten? 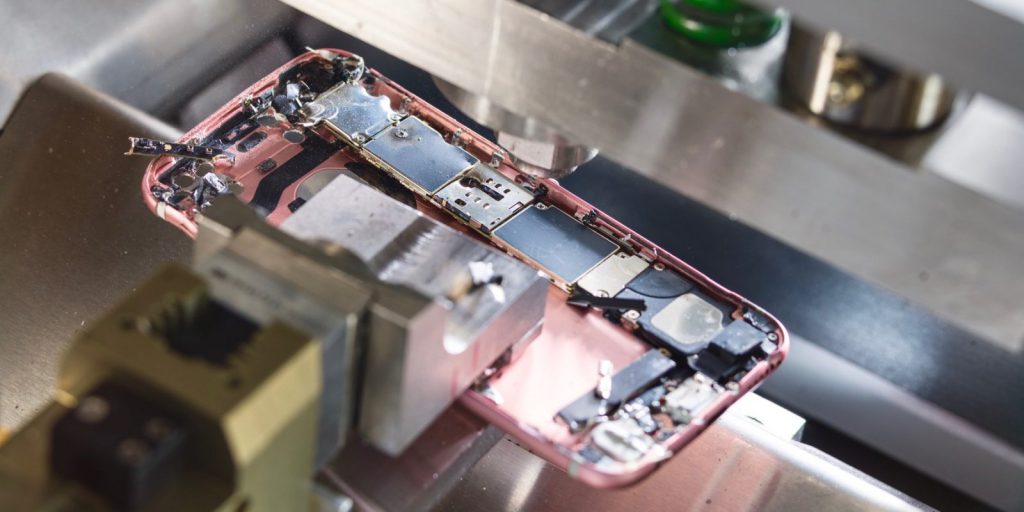 “A perfect storm may be brewing because supply is shrinking fast”, says a professor of sustainability at the Rochester Institute of Technology. So, what is this storm about? And what supply is about to “shrink”? Why should Apple prepare?

Every company that specializes in mobile phones, computers, watches, and televisions needs these, but some of them could run out in the next half-century, the professor said. “These” are materials, including tungsten, gold, tantalum, aluminum, cobalt, copper, lithium, tin, zinc, steel, glass, paper, and plastics. So what happens if some of these materials do run out?

Without tungsten, watches and mobile phones would not be able to vibrate alarmingly because their vibrators are made of tungsten alloy. If we don’t have tungsten vibrators in our phones, our world will either be silenced or the phone will ring all the time.

It’s a little bad, but it’s not the most disturbing. There’s tin for circuit boards, aluminum for computer cases, and cobalt for new batteries… If there is no alternative material, regardless of world civilization, it is conceivable that many people may have a hard time. Most of them cannot live without mobile phones, computers, watches, televisions… 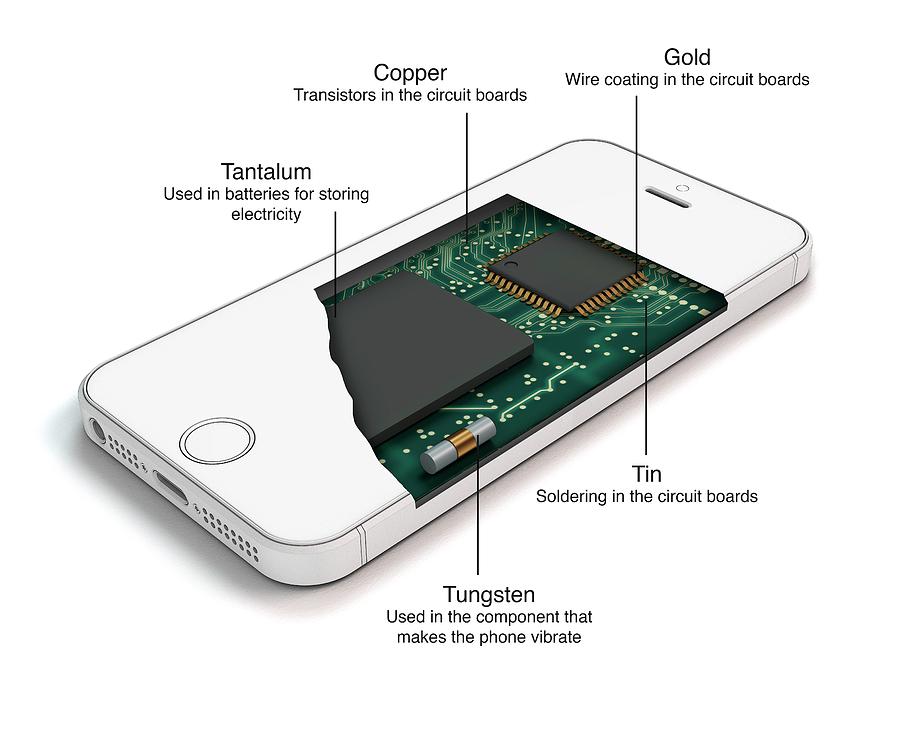 So this may be a global materials storm, not one to be ignored. Apple, one of the world’s largest handset makers, can’t afford to stay out of it. Last year alone, Apple sold more than two billion iPhones, according to data. After more than a decade of growth and this year’s sales, the total number of iPhones sold could exceed 1.5 billion, which means Apple shipped enough phones to circle the globe more than 13 times. At the same time, however, the iPhone also generates a lot of e-waste.

According to a report by the United Nations, more than 40 million tons of e-waste were generated worldwide in 2016, but only about 20 percent of electronic materials were recycled.

Reports say Apple wants to create a “closed-loop” for recycling products. That means Apple will either take the devices and refurbish them for consumer use, or recycle the materials and reuse them for new devices. There have also been reports that Apple received about 9 million iPhones from customers last year, of which 1.2 million were given to Daisy to try to correct some of the errors, while the rest were refurbished and sent to new users. But the cost of refurbishing these devices is too high, and that’s why Daisy exists.

So what is Daisy? What is it used for? Some say Daisy is the most interesting robot in the world, at apple’s electronics recycling lab, designed to reuse dead iPhones. Daisy disassembled them, stripped their parts and recycled copper, aluminum, cobalt, and other raw materials for reuse.

Daisy is 10 meters long and has five robotic arms that can take apart an iPhone at the rate of 200 per hour, and can easily take apart 15 different models. It had just been unveiled, methodically, and violently removing the phone’s screen, battery, screws, sensors, logic board, and wireless charging coil, leaving only the aluminum casing.

But while these companies are good at developing products, they are not so good at reversing course and bringing them back to smelters around the world, according to the World Resources Institute (WRI) researchers. The tech giants have a long way to go in eliminating the waste their customers create for the world. So instead of leaving unused devices idle, Apple is encouraging people to return them to Apple so they don’t go to waste or end up in landfills.

Thank you for reading our article and we hope you’ve enjoyed it. We are Advanced Refractory Metals (ARM) and we supply people and companies with refractory metals such as tungsten, tantalum, titanium, etc. all over the world.

Headquartered in Lake Forest, California, USA, Advanced Refractory Metals is a leading manufacturer & supplier of refractory metals & alloys throughout the world. We help and provide advice on what refractory metals are best to suit any specific application.