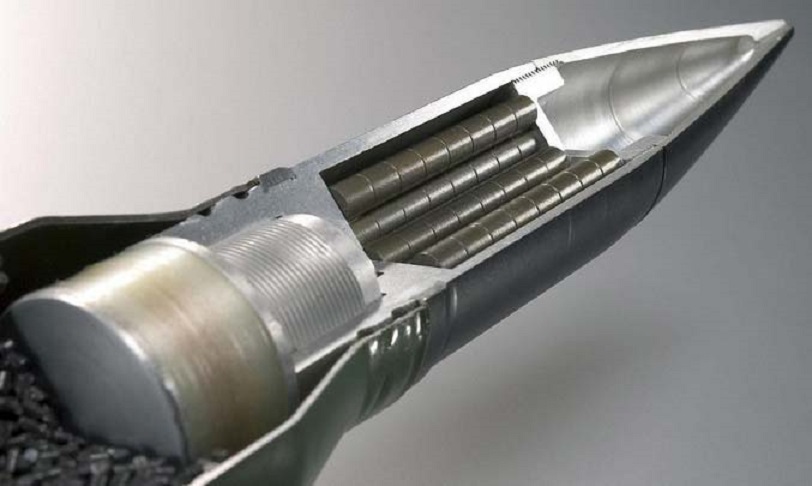 Tungsten alloy is an alloy composed of tungsten as a matrix and added with other elements. It has the advantages of high density, high strength, high toughness, high thermal conductivity, high impact toughness, good corrosion resistance, and ray absorption ability, and is widely used in military weapons and equipment. In this article, let’s take a look at the application of tungsten alloy in weaponry.

As a national strategic reserve resource, tungsten is one of the important raw materials for research on new strategic weapons, and it is difficult to replace. In recent years, with the rapid development of military technology, weapons and equipment have also become one of the largest consumers of tungsten alloy.

The Application of Tungsten Alloy in Weaponry

In fact, as early as World War I and World War II, tungsten alloy military products have been widely used in the military field. Many of these tungsten mining projects were prized during the war and then declined with world peace and the downturn of the tungsten market.

The world’s tungsten resources are mainly concentrated in the Alps-Himalayas and the Pacific Rim. China is located in these two geological belts, so it has abundant tungsten reserves, ranking first in the world.

Russia’s tungsten resources are mainly concentrated in the middle section of the Sikhote-Alin Mountains in the North Caucasus, Eastern Siberia, and the Far East. The larger mine is Verkhne-Kayrakty.

Tungsten resources in the United States are mainly concentrated in California and Colorado.

Thank you for reading our article and we hope it can help you to have a better understanding of the application of tungsten alloy in weaponry. If you want to know more about tungsten and tungsten alloys, we would like to advise you to visit Advanced Refractory Metals (ARM) for more information.