Why Platinum Is The Most Expensive Metal?

Why Platinum Is The Most Expensive Metal?

The platinum-group metals can be described as refractory metals because of their high melting points. This group comprises platinum, osmium, iridium, ruthenium, rhodium and palladium, i. e., metals which have properties similar to those of platinum. The metals in this group are quite scarce and expensive, such as platinum, the most expensive metal in the world. 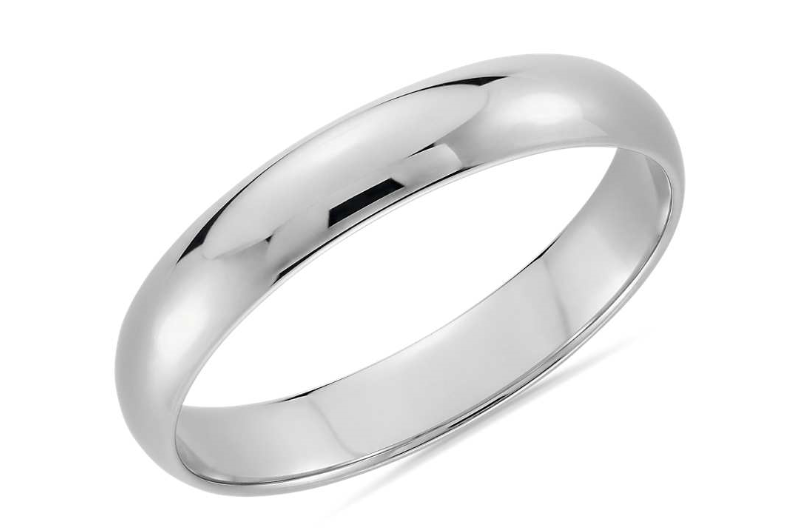 Why Platinum Is The Most Expensive Metal

Hence, can be considered only for very specialized applications even though some of them have exceedingly attractive properties. 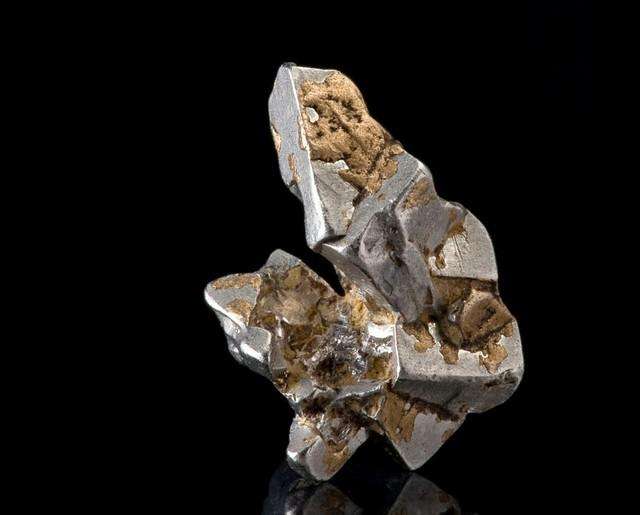 Their high melting points and excellent oxidation resistance naturally suggest these metals for high-temperature alloys. Their potential in this direction is being explored, though their scarcity will inevitably limit their use.

One possible application suggested for platinum and rhodium, especially, is as a coating to protect molybdenum from oxidation. The platinum cladding is very effective but so expensive that attempts have been made to use platinum plating instead, which is not so effective.

Rhodium appears to be the most oxidation resistant of the platinum-group metals and also has excellent high-temperature strength. A hazard encountered in working with osmium is that its oxide is extremely toxic. 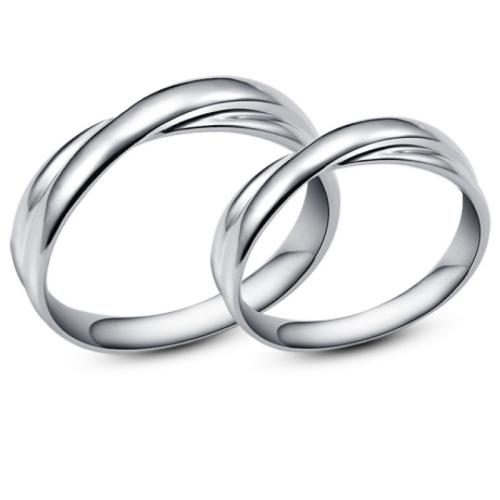 Special melting and fabricating procedures are used for these metals because of their high cost and the small amounts processed. Melting is often done with torches or by induction heating in lime or zirconia crucibles. Melting may be done in air or in a protective atmosphere or in a vacuum.

Platinum and palladium are readily obtained as a sheet, foil, platinum wire, and ribbon. Ruthenium and osmium are too hard and brittle to be hot worked.

The uses mentioned above for the platinum metals are in general not dependent on structural strength but on some other outstanding property.

Therefore, the mechanical properties of the metals and alloys of the platinum group will not be reviewed.

Thank you for reading the article why platinum is the most expensive metal and hope you enjoyed it. If you want to find more information about platinum, you can visit http://www.samaterials.com/182-platinum.