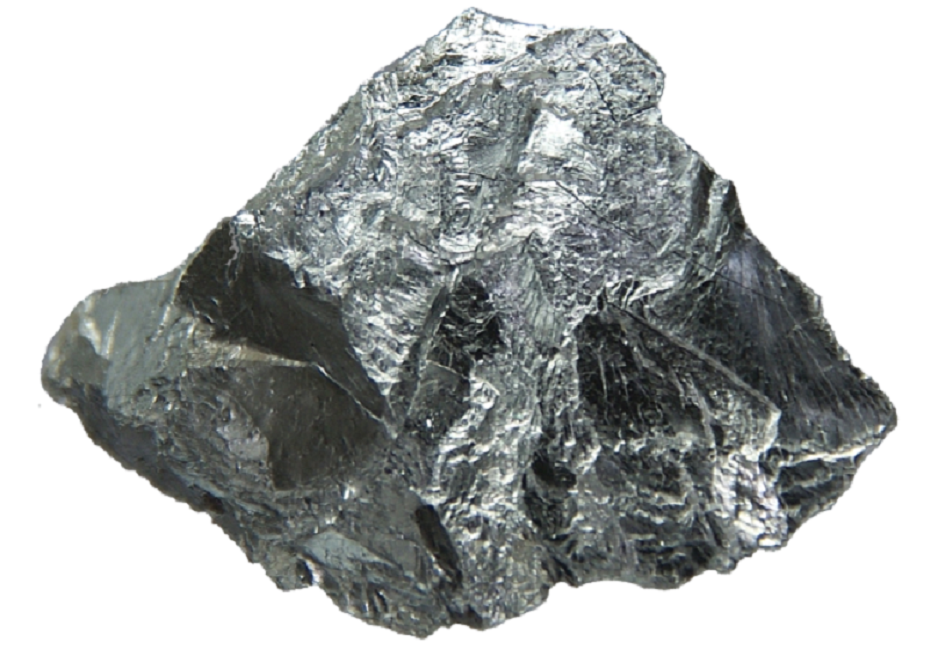 In today’s article, we will take a look at what is the basic tungsten metal like. Tungsten is the most plentiful of the refractory metals. However, about half of the world’s reserves are found in China. Korea is another important source along with Bolivia, Portugal, Australia, Thailand, Canada, and United States. Despite its resources, the United States still must import most of its consumption.

Since the late 70’s the use of W reclaimed from scrap has steadily increased. Estimates today are that about 30% of W consumption is from scrap. Tungsten has the highest melting point of all metals. It also has one of the highest densities of all metals.

When combined with carbon, it becomes one of the hardest man-made materials. While most people are familiar with tungsten filaments for light bulbs, its most common and most invaluable use is in metal cutting, mining and oil drilling tools.

Actually, there are three different tungsten materials and each has its own areas of application: (1) tungsten metal, (2) tungsten carbide, and (3) tungsten heavy metals.

However, all start with the same powder form. It has the highest melting point, 3410oC (6170oF), and one of the highest densities of any metal. It also has exceptional strength at ambient and elevated temperatures. 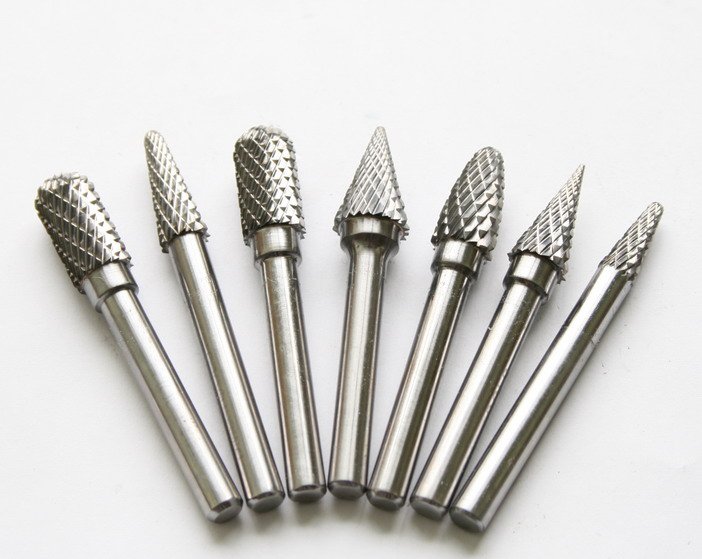 Although tungsten can be used at high temperatures, oxide films become volatile above temperatures of approximately 538oC (1000oF). So, for use at extremely high temperatures, tungsten parts must be coated, used in a vacuum; or be surrounded by a protective atmosphere. Typical uses involving protective atmospheres – or vacuum – include incandescent lamp filaments, electron tube electrodes and various types of heating elements.

Silicide coating and noble metal cladding are effective oxidation-resisting coatings; for example, cladding the tungsten with platinum-gold alloys.
Tungsten has good resistance to water and atmospheric corrosion at ambient temperature and is resistant to many severe environments which readily attack other metals.

It resists nitric, sulfuric and hydrofluoric acids at room temperatures. It is inert to oxygen-free liquid ammonia at room temperature. It is only subject to a slight attack by hot alkaline solutions such as potassium, sodium and ammonium hydroxides. 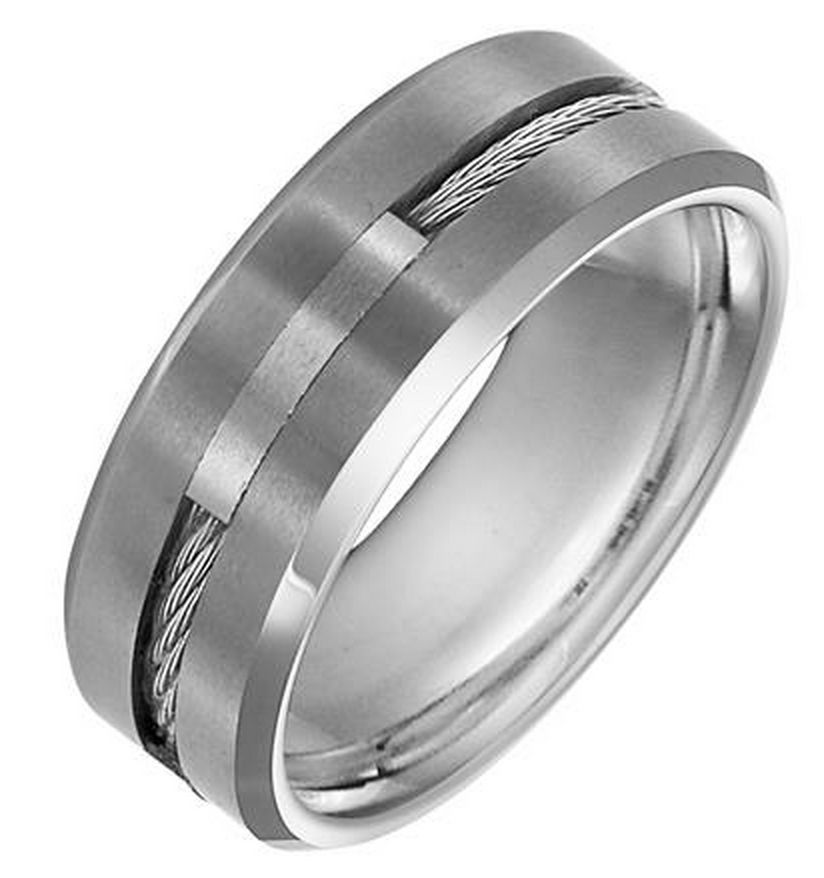 Tungsten also has good resistance to several liquid metals including sodium, mercury, gallium, and magnesium; to oxide ceramics such as alumina, magnesia, zirconia, and thoria. It is often used for crucibles to melt these materials in an inert atmosphere. Although resistant to hydrogen, tungsten reacts at high temperatures with carbon dioxide, carbon monoxide, nitric oxide, nitrogen dioxide, and sulfur.

Thank you for reading our articles and we hope it can be helpful to you. If you want to know more about basic tungsten metal and other refractory metals, you can visit Advanced Refractory Metals for more information. We provide our customers with super high-quality refractory metals at a very competitive price.

Magnetic Saturation and Coercivity of WC-Co Hard Alloys
Tungsten Alloy Counterweight, The Best Supporting Role In The Industry
The Difference between Tungsten Silver Alloy and Tungsten Copper Alloy
What Is The Most Refractory Metal In The World?

2 thoughts on “What Is The Basic Tungsten Metal Like?”