What is Niobium Used for in Everyday Life 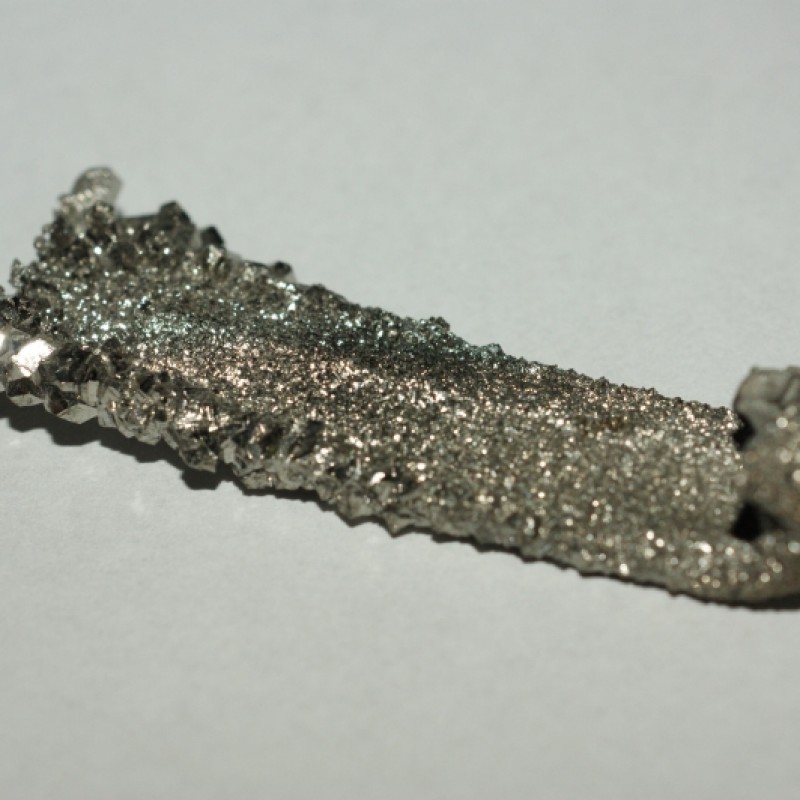 Niobium has a melting point of 4474 F, which is 256 degrees lower than that of molybdenum. Development of niobium metal and its alloys for elevated-temperature structural applications was started only a few years ago, but considerable progress has been made since then. One factor that has been important in the development of niobium is its low capture cross section for thermal neutrons in nuclear applications. For these applications, its favorable fabrication characteristics and hightemperature mechanical properties also have been an advantage. 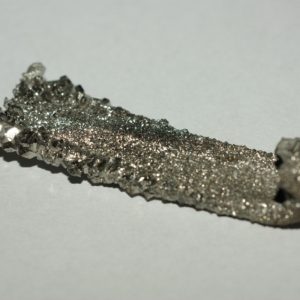 In common with the other refractory metals, the tendency for niobium and its alloys to oxidize in air at elevated temperatures has been a serious disadvantage. A number of alloy-development programs have been set up to try to overcome this problem. However, the alloying combinations that have been tried have not achieved the desired oxidation resistance without increasing the fabrication problems. Coatings are also being developed for niobium and its alloys to prevent oxidation at elevated temperatures.

Pure niobium is very ductile and can be cold worked easily at room temperature. As with tantalum, large reductions are possible between anneals. However, niobium has a tendency to seize and gall in such processes as wire drawing, spinning, and threading, so special techniques are required for these processes. Working and forming are usually done at room temperature to prevent oxidation that would occur at elevated temperatures. However, cast ingots of niobium alloys have been extruded successfully from 1200 to 3000 F and forged at 2300 F. At least one highstrength niobium alloy, which has been so prepared as to contain only very small amounts of contaminating elements, has been extruded successfully at room temperature.

The density of niobium is only slightly greater than that of steel and considerably less than that of other refractory metals with higher melting points. Because of this, and the high-temperature strength and favorable nuclear properties, there has been extensive development of niobium base alloys for airborne nuclear reactors.

In addition to the use of niobium metal in electron tubes and in other electronic equipment, it is used as an alloying element in certain stainless steels, in special grades of low-alloy steels, and in certain nickel-base superalloys and iron-base electrical alloys.

Niobium alloys that are of interest at the present time for elevatedtemperature service are as follows: