What Happens if Rhenium Is Alloyed to Niobium, Tungsten, and Tantalum? 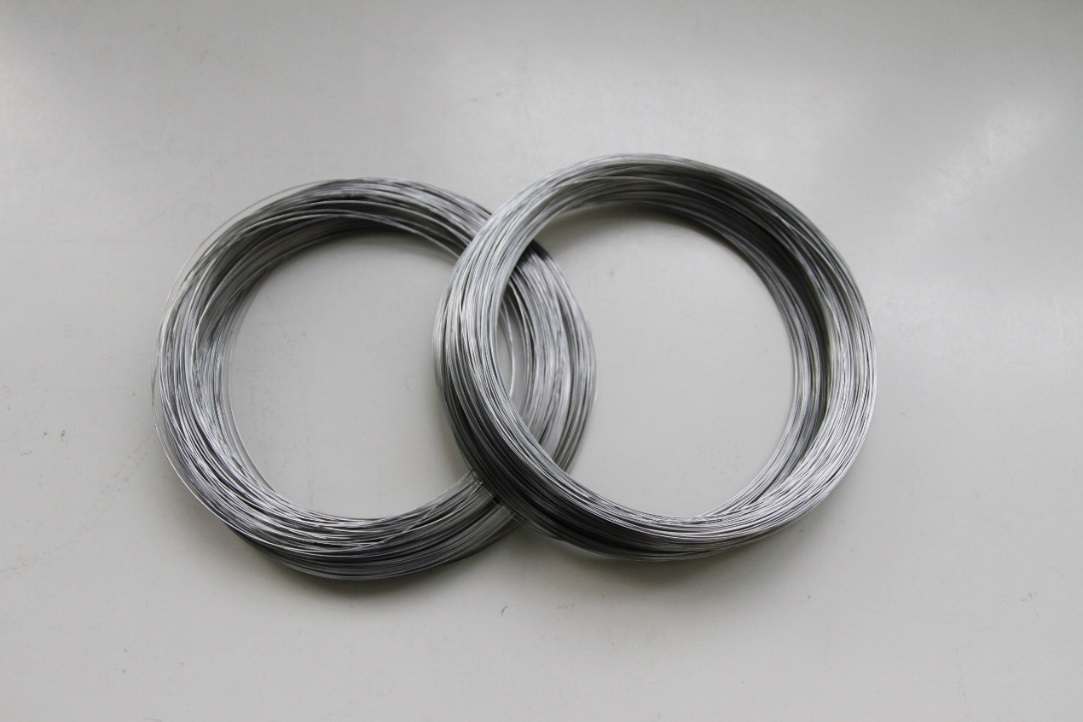 Rhenium is added to high-temperature superalloys that are used to make jet engine parts, using 70% of the worldwide rhenium production. Another major application is in platinum–rhenium catalysts, which are primarily used in making lead-free, high-octane gasoline.

Nickel-based superalloys have improved creep resistance with the addition of rhenium. Alloys normally contain 3% or 6% rhenium. Second generation alloys contain 3%; these alloys have been used in the F-15 and F-16 engines, while the new monocrystalline third-generation alloys contain 6% rhenium; they are used in the F-22 and F-35 engines. Rhenium is also used in super alloys such as CMSX-4 (2nd generation) and CMSX-10 (3rd generation) which are used in industrial gas turbine engines such as GE 7FA. Rhenium can render superalloys unstable microstructurally, forming unwanted TCP-like phases (topologically close). In 4th and 5th generation superalloys, ruthenium is used to avoid this effect. Among others, the new superalloys are EPM-102 (with 3% Ru) and TMS-162 (with 6% Ru), as well as TMS-138 and TMS-174.

Rhenium improves the properties of tungsten. Tungsten-rhenium alloys are more ductile at low temperatures, making them easier to machine. Stability at high temperature is also improved. The effect increases with the concentration of rhenium, and therefore tungsten alloys are produced with up to 27% of Re, which is the solubility limit. The tungsten-rhenium wire was originally created for the purpose of developing a more ductile wire after recrystallization. This allows the wire to achieve specific performance goals, including superior vibration resistance, better ductility, and higher resistivity. One application for tungsten-rhenium alloys is X-ray sources. The high melting point of both compounds, as well as the high atomic mass, makes them stable against prolonged electronic impact. Rhenium tungsten alloys are also used as thermocouples to measure temperatures up to 2200 ° C.

High temperature stability, low vapor pressure, good wear resistance and the ability to withstand rhenium arc corrosion are useful in self-cleaning electrical contacts. In particular, the discharge occurring during the switching oxidizes the contacts. However, Re2O7 rhenium oxide has poor stability (sublimes to ~ 360 ° C) and is therefore eliminated during the discharge. 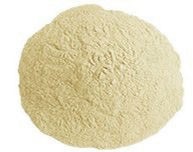 Rhenium has a high melting point and low vapor pressure similar to tantalum and tungsten. As a result, the rhenium filaments exhibit higher stability if the filament is used not under vacuum, but in an oxygen-containing atmosphere. These filaments are widely used in mass spectrometers, ion gages and photographic lamps.

Rhenium Uses in Aerospace - Shining Pearl of Aerospace Industry
Molybdenum in the Steel Industry
What Material is a Crucible Made of?
Why are Refractory Metals Used in Nuclear Reactions?