What are the Military Applications of Tungsten? 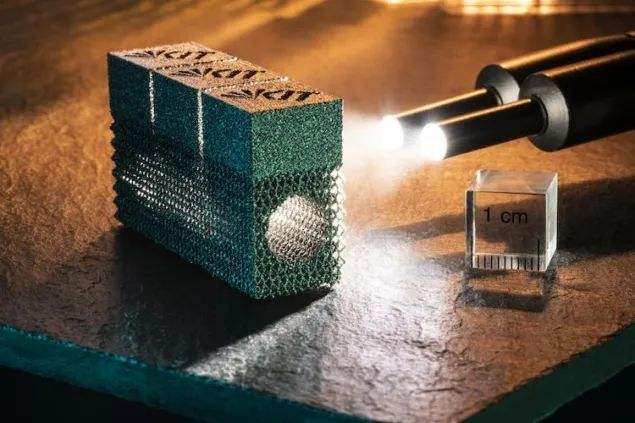 Tungsten (W) is an element with an atomic number of 74. It is a metal found on the earth, usually as a compound with other elements. The works of Juan Jose and Fausto Elhuyar, two Spanish chemists, brought about its discovery in 1781.

It was discovered as a composite of an element known as Wolframite and eventually isolated as an individual element in 1783. Tungsten has unique properties that give it a wide range of industry applications. It is a very hard metal and has a low expansion coefficient. It has a high melting point, conducts heat and electricity very well, and is very dense.

These characteristics make tungsten a very useful material in producing materials across various industries. This article focuses on tungsten’s application in the military for the fabrication and production of military equipment.

Although tungsten has a wide range of unique properties, some make it useful in producing military equipment. Some of those properties include:

Tungsten’s use in the production of military equipment goes back a long way. As far back as 1822, it was used to improve the durability of gun barrels. The steel used to make the barrels were highly susceptible to corrosion from contact with gunpowder. Adding tungsten to the steel improves its durability and ability to resist corrosion.

Reports show that as early as World War 1, guns made from steel alloyed with tungsten were more durable than guns made from just steel. The tungsten alloyed guns could fire more than twice the number of rounds as the steel barrel guns before getting damaged.

Some modern-day applications of tungsten in military materials include:

Tungsten is a unique material. It has several unique properties that make it useful for a wide range of applications. So far, tungsten is used extensively in military equipment to produce almost every type of artillery imaginable.

At Advanced Refractory Metals, we provide high-quality tungsten metals that meet all industrial requirements. Our wires, plate, sheets, and rods made from quality tungsten metals, are made with the highest standards in the USA. For further inquiries, call us at (949) 407-8904 to speak with one of our experts.

What Is The Most Refractory Metal In The World?
How Much E-waste Do You Throw Out Every Year?
Preparation of Tungsten Alloy by Arc Melting
Tungsten Alloys for Mobile Phone Motors