What are the Differences Between Electrolytic, Tantalum, And Ceramic Capacitors? 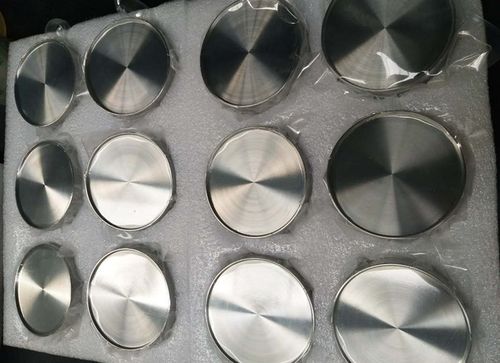 Capacitors are electronic components characterized by their capacity to store electric charges. Generally, capacitors are passive electrical components, which means that their function is not dependent on extra electricity. They store energy in the electric field between a pair of conductors. Electrical energy discharges from the capacitor by chemical action. Capacitors control the flow of charge in a circuit.

There are different capacitors for different applications. This article will explain the major differences between electrolytic, tantalum, and ceramic capacitors.

How a capacitor works

The conductive plates of some capacitors are polarized, which means that one of the plates is negative and the other is positive. The polarity makes it possible for circuit connections. When the plates are not correctly connected, it may cause the capacitor to malfunction and even explode.

Electrolytic capacitors contain two conductive plates, an insulating layer, and an electrolyte, which may be boric acid or other common electrolytes. The chemical composition causes polarization of the plates, making one plate the positive or anode plate and the other the negative or cathode plate.

What is the Difference Between Tantalum and Electrolytic Capacitor?

Ceramic materials have excellent dielectric due to their poor conductivity and good support for electrostatic fields. Ceramic materials are inorganic and non-metallic, often crystalline oxide, nitride, or carbide material. Examples include carbon and silicon.

Although both tantalum and ceramic capacitors are similar in their function, they have some differences in their techniques, materials, and performance. Ceramic and Tantalum capacitors differ in certain ways: