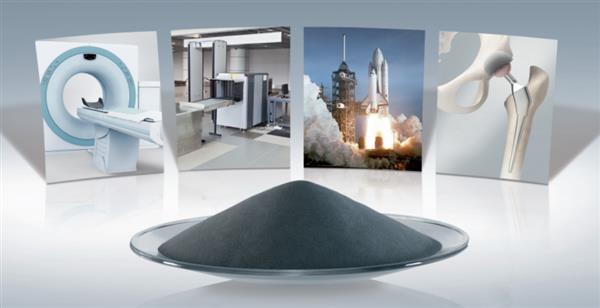 3D printing technology is also called additive manufacturing, and the metal devices produced by this technology are somewhat similar to the powder gold treatment technology we currently use, all of which are built on metal powder, and the difference is that the material powder is not bonded by sintering, but is formed by “printing” the section of the part on the material powder with a special adhesive through the nozzle.

Currently, one of the difficulties of 3D printing is to use refractory metals for printing, especially high-melting metals like tungsten, chromium, and rhenium. For many years, scientists in various countries have been working on new technologies that can achieve both cost-effective and desirable performance. Recently, scientists have developed a new technology that uses 3D printing to create complex Nanoscale metal structures. The technology could be used in a variety of applications, such as creating 3D logic circuits on tiny computer chips or building engineering ultralight aircraft components, and it can create new types of Nanomaterials with different properties. 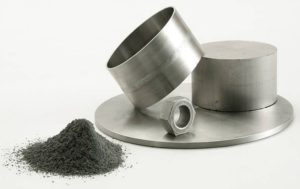 Objects in 3D printing are built layer by layer, which allows the creation of products that do not require conventional subtractions such as etching or milling. Materials scientists at the California Institute of Technology in the United States have designed an ultra-thin three-dimensional structure in a 3D printing unit that has a beam of light that is the only Nanoscale and too small to be seen with the naked eye. The new 3D printing unit can print structures of materials from ceramics to organic compounds. Scientists are also working hard to break through the 3D printing of refractory metals like tungsten and titanium, especially when trying to make tiny powders smaller than about 50 microns or about half the width of a hair.

The scientists glued nickel and organic molecules together to form a liquid that looked much like cough syrup. They designed a structure with the help of the computer software and then build it by switching between liquids using a two-photon laser, and lasers create stronger bonds between organic molecules and harden them into structural building blocks. These molecules are also bound to nickel atoms, so nickel is bound to the structure. In this way, the team was able to print out a three-dimensional structure that was originally a mixture of metal ions and non-metallic organic molecules.

Scientists are still refining their techniques. Although just starting with nickel, they are interested in expanding to other metals commonly used in industry, such as tungsten and titanium. Scientists also hope to use the process to print other materials, including ceramics, semiconductors, piezoelectric materials and other exotic materials.