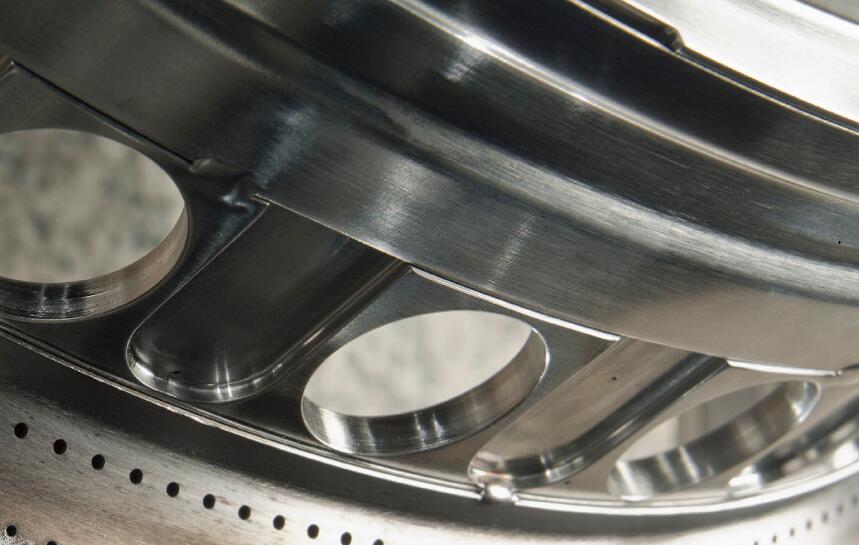 Molybdenum is a transition metal element, silver-white, not corroded by air at room temperature, and does not react with hydrochloric acid or hydrofluoric acid. Molybdenum metal is regarded as a strategic metal by many countries. Why? What makes Molybdenum a strategic metal? In this article, we will try to find the answer. 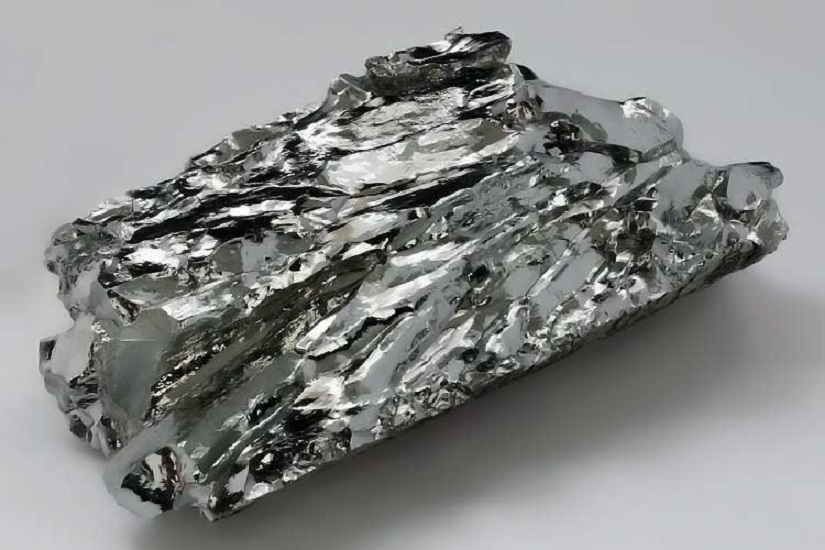 Before diving into our article, let’s take a look at how Molybdenum metal was found?

The Discovery of Molybdenum

In nature, molybdenum mainly exists in the form of molybdenite (MoS2). Natural molybdenite is a black soft mineral. Although molybdenite was used in ancient times, molybdenite is similar to lead, galena, and graphite, and it is difficult to distinguish them.

In 1779, Scheele pointed out that lead or graphite and molybdenum are two completely different substances. He found that nitric acid had no effect on graphite, but reacted with molybdenum ore to obtain a white powder. After the powder is boiled with the alkali solution, a kind of salt is precipitated after crystallization. He believes that this white powder is a metal oxide (actually molybdenum oxide).

Inspired by Scheele, in 1781, the Swedish Jereme used the “carbon reduction method” to separate a new metal from this white powder and named the metal “Molybdenum”.

The Applications of Molybdenum

Although the discovery of molybdenum has a history of more than 200 years, large-scale development and utilization of molybdenum is still a matter of this century, especially in recent decades.

Molybdenum and molybdenum alloys are widely used because of its many characteristics, such as high strength, low thermal expansion coefficient, excellent thermal and electrical conductivity, high corrosion resistance to molten glass, molten salt, and molten metal, and can also improve the wear resistance of thin coatings.

The nickel-based superalloy containing 18% molybdenum has the characteristics of high melting point, low density, and low coefficient of thermal expansion, and is used to manufacture various high-temperature components in the aviation and aerospace fields.

The application of molybdenum in other alloy fields and chemical fields is also expanding. The addition of molybdenum to alloy steel can improve the material’s elastic limit, corrosion resistance, and maintain permanent magnetism. Molybdenum oxide and molybdate are excellent catalysts in the chemical and petroleum industries.

Molybdenum is also one of the trace elements necessary for plants. Without it, plants cannot survive. Molybdenum can be used as a trace element fertilizer in agriculture.

Molybdenum was found in a Japanese samurai sword in the 14th century. This is the earliest discovery of molybdenum for military use. In 1891, the French Snyder Company took the lead in producing molybdenum-containing armor plates using molybdenum as an alloying element. They found that the density of molybdenum is only half that of tungsten. As a result, in many steel alloy applications, molybdenum effectively replaces tungsten.

The outbreak of the First World War led to a sharp increase in the demand for tungsten and an extremely tight supply of Ferro tungsten. As a result, molybdenum replaced tungsten in many high-hardness and impact-resistant steels.

The increase in demand for molybdenum has prompted people to conduct in-depth research on molybdenum. At that time, the Climax Mine, a large mine in Colorado, USA, was developed and put into operation in 1918.

Due to the importance of molybdenum, governments of various countries regard it as a strategic metal. Because of its resistance to high-temperature ablation, molybdenum was widely used in the manufacture of weapons and equipment in the early 20th century, mainly for the manufacture of artillery chambers and rocket nozzles. Modern high-precision, sophisticated equipment has higher requirements for materials, such as alloys of molybdenum and tungsten, chromium, and vanadium used to manufacture alloy components and parts for warships, rockets, and satellites.

Thank you for reading our article and we hope it can help you to have a better understanding of Molybdenum and why it is regarded as a strategic metal. If you want to know more about Molybdenum and other refractory metals, we would like to advise you to visit Advanced Refractory Metals (ARM) for more information.

Military Tungsten Alloy Fittings
Applications of Tungsten in the Military
How Refractory Metals were Discovered and Developed?
Uses of Titanium Alloys in Civil Aircraft