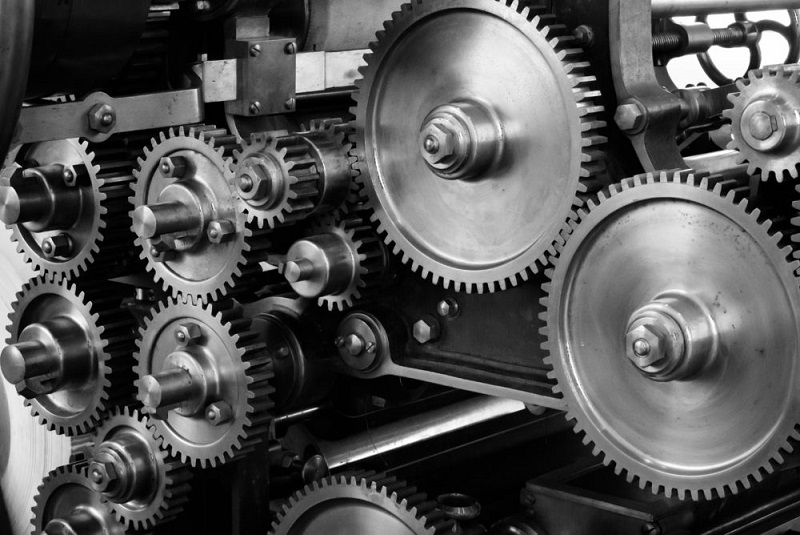 Vanadium is a silvery-white transition metal with element symbol V, atomic number 23, and atomic weight 50.9414. Vanadium has a high melting point of 1890 ° C and is called refractory metal together with niobium, tantalum, tungsten, and molybdenum. Due to its excellent physical and chemical properties, vanadium and vanadium alloy are widely used in metallurgy, aerospace, chemical, and battery industries. But how was vanadium discovered? In today’s article, we will take a look at when and how was it discovered. 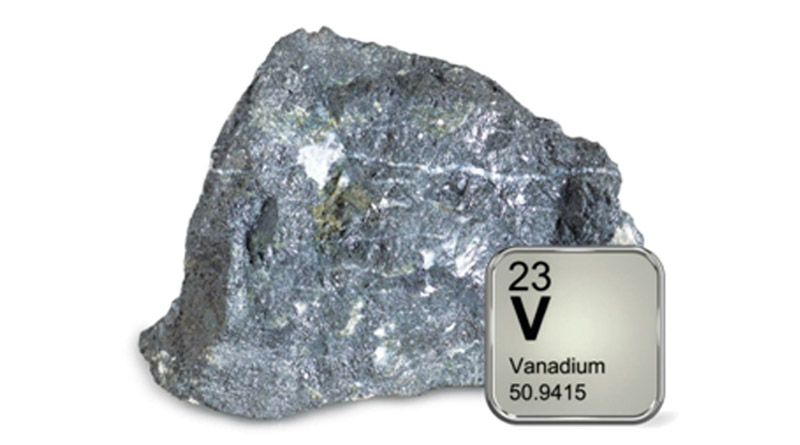 The Discovery of Vanadium

In 1801, the Mexican mineralogist Del Rio discovered a new element similar to chromium and uranium when studying lead ore. Its salts are red when heated in acid, so he called it red pigment. It is actually vanadium.

In 1830, the Swedish chemist Nrls．G. Sefström isolated a new element when smelting pig iron. Because its compound has brilliant colors, it is named Vanadium after the beautiful goddess Vanadis in Greek mythology. In the same year, German chemist Voller proved that Vanadium and the early red pigment discovered by Del Rio were the same element.

In 1834, vanadium was discovered in the lead ore of the Berezovsky mine in Russia. In 1840, Russian mineral engineer Subin wrote that “copper-containing pig iron, black copper, and copper ingots are vanadium-containing alloys, and because of the presence of vanadium, they have a higher hardness”.

In 1867, British chemist H.E. Roscoe reduced vanadium chloride (VCl3) with hydrogen to produce metal vanadium for the first time. He published a series of papers between 1869 -1871, which laid a certain foundation for vanadium chemistry. At the same time, he prepared V205, V203, V0, VOCl3, VOCl2 and VOCl and other vanadium compounds while studying copper mines in the west of England, and studied their properties in detail.

In 1882, Le Cruzeite Steel Company produced vanadium phosphate from steelmaking slag containing 1.1% vanadium, with an annual output of about 60 tons. The user is a dye factory producing aniline black.

At the end of the 19th century and the beginning of the 20th century, Russia began to use carbon reduction to reduce iron and vanadium oxides, making the first vanadium-iron alloy (containing vanadium 35%-40%). From 1902 to 1903, Russia conducted an experiment to produce ferrovanadium by the aluminothermic method.

It wasn’t until 1927 that JW Marden and MNRich of the United States reduced vanadium pentoxide (V205) with metallic calcium, and for the first time produced malleable vanadium-containing 99.3% -99.8% vanadium.

At the end of the 19th century, the research found that vanadium can significantly improve the mechanical properties of steel in steel. Since then, vanadium has been widely used in the industry. By the early 20th century, people began to mine vanadium in large quantities.

So far, the vanadium ore in the world is mainly the vanadium titanium magnetite, which is abundant in Russia, South Africa, China, Australia, and the United States. 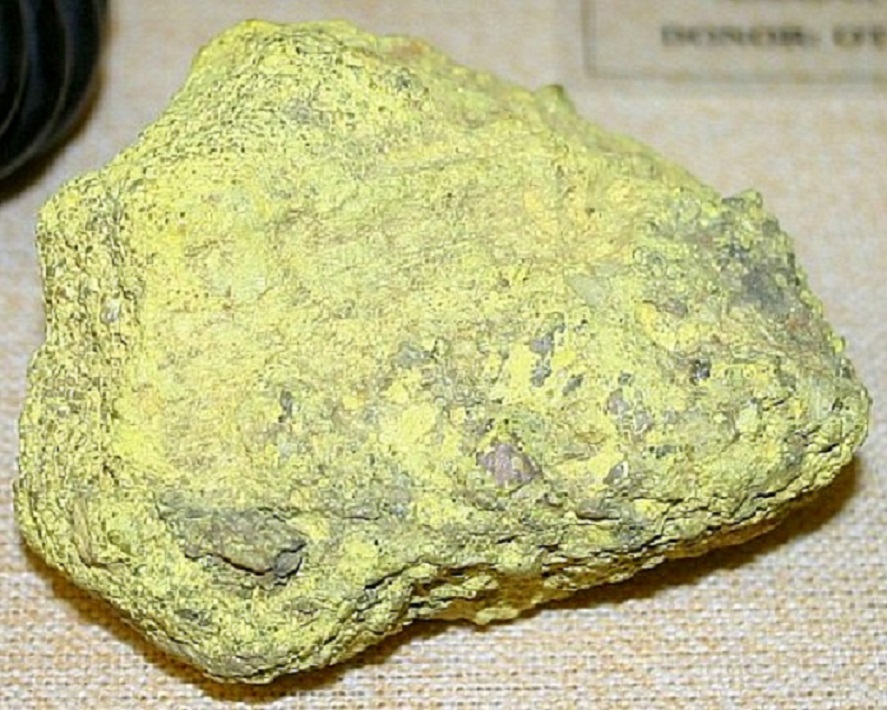 In addition, vanadium-uranium ore, bauxite, phosphate rock, carbonaceous shale, petroleum combustion ash, and other minerals all contain vanadium, which can be used as raw materials for vanadium extraction. Secondary resources such as spent catalysts can also be used as resources for recovering vanadium.

Thank you for reading our articles and we hope it can help you know better about how was vanadium discovered. If you want to know more about vanadium and other refractory metals, you can visit Advanced Refractory Metals (ARM) for more information.

Headquartered in Lake Forest, California, USA, ARM is one of the leading manufacturers & suppliers of refractory metals across the world. We provide our customers with high-quality refractory metals such as tungsten, molybdenum, tantalum, rhenium, titanium, and zirconium at a very competitive price.