How is Platinum used? 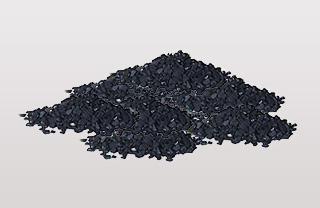 The South American Indians knew platinum from an early age, and it is often found in sand grains in the form of natural platinum in nature. When the Spaniards arrived in South America, they called the natural platinum “Little silver” and brought it to Europe for the first time from Ulloa. The “Litter Silver” is not pure platinum, and iridium, osmium, palladium, rhodium, and ruthenium are often symbiotic with platinum. In 1803, Winston Wollaston, the British chemist, was the first to separate platinum from its symbiotic metal.

Platinum was first used in the early 19th century, which was thought to be used to make saucepans for storing concentrated sulfuric acid because it was chemically stable. Besides that, platinum also has good ductility and can be processed into micron fine wire and platinum sheet, so platinum is made into the crucible, distillation kettle, electrode, pipe, platinum-plate, filter screen and anti-acid and anti-heat equipment in chemical laboratories and l factories. Moreover, platinum also reduces corrosion by sea water on ships and prevents the growth and accumulation of Marine life, which solves a vexing problem for seafarers. 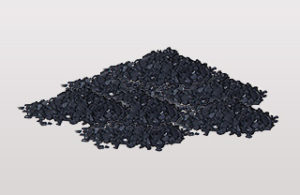 Platinum, in cooperation with other metals, can produce a series of more durable alloys. For example, if you add a small amount of iridium to platinum, the resulting alloy will have a higher melting point and greater corrosion resistance. Platinum-iridium alloy is the raw material for standard meter sticks and weights.

However, the primary use of platinum is as a catalyst. Platinum is chemically stable and strong acids such as hydrochloric acid, sulfuric acid, and nitric acid do not work on it, but it has amazing adsorption capacity to gas. When it is made into a fine-grained platinum-black or colloidal platinum, its adsorption capacity is stronger, which makes it have excellent catalytic performance.

Future Technological Challenges for Rare Earth Metals
Why Platinum Is The Most Expensive Metal?
Nano Tungsten Carbide - The Platinum-like Catalyst