How Do We Use Molybdenum? 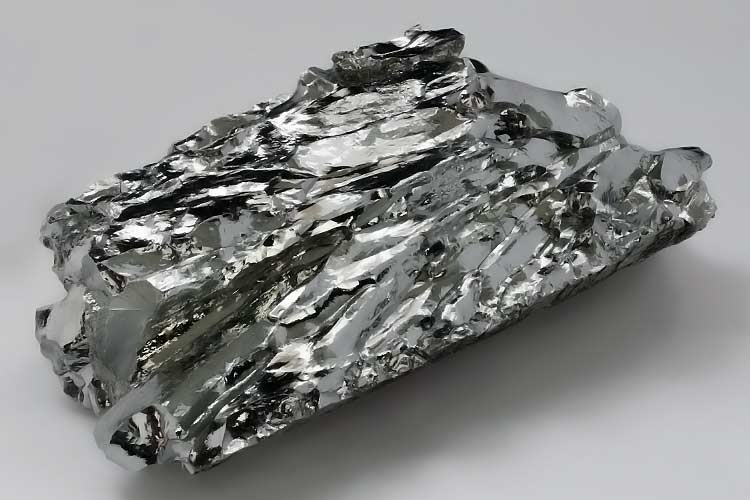 How Do We Use Molybdenum?

Molybdenum, whose chemical symbol is Mo, was first recognized as an element in 1778. Until that time, the mineral molybdenite—the most important source of molybdenum—was believed to be a lead mineral because of its metallic gray color, greasy feel, and softness.

In the late 19th century, French metallurgists discovered that molybdenum, when alloyed with steel in small quantities, creates a substance that is remarkably tougher than steel alone and is highly resistant to eat. The alloy was found to be ideal for making tools and armor plates.

Today, the most common molybdenum is as an alloying agent in stainless steel, alloy steels, and superalloys to enhance hardness, strength, and resistance to corrosion. 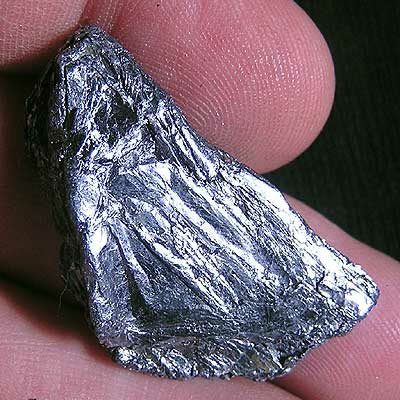 Approximately two-thirds of the molybdenum produced in 2008 was used in the production of alloy steels and superalloys. Stainless steels made with molybdenum have the strength and corrosion resistance needed for use in water distribution systems; food handling and chemical processing equipment; and home, hospital, and laboratory devices.

Because of their strength and toughness, molybdenum alloy steels are used to make automotive parts, construction equipment, and gas transmission pipes. Molybdenum’s important alloying properties have given it a significant role in modern industrial technology, which increasingly requires materials that are functional under high stress, expanded temperature ranges, and highly corrosive environments.

Without molybdenum as an alloying metal, the superstrength steel used in heavy construction would be more costly; in some instances, the increased weight of alternative materials with equivalent strengths would render construction unmanageable or even impossible. Other significant uses of molybdenum are as a refractory metal and in numerous chemical applications, including catalysts, lubricants, and pigments.

Molybdenum is one of the few metals for which the United States has abundant domestic resources. Because of the abundance and versatility of molybdenum, current industrial research seeks to develop new materials that benefit from the alloying properties of molybdenum.

For example, copper mining activity may drop suddenly in response to reduced metal prices, which in turn reduces the total amount of molybdenum that is produced.

Although primary molybdenum mines can fill this market gap between byproduct production and overall demand, they have a limited ability to increase their production rate to meet spikes in demand.

Thus, although Climax-type molybdenum is mined underground at the Henderson overall molybdenum resources are robust, the availability of mine in Colorado.

Thank you for reading our article and we hope it can be helpful to you. If you want to know more about the refractory metal molybdenum and other refractory metals, you can visit Advanced Refractory Metals for more information. We provide our customers with high-quality refractory metals at a very competitive price.