In the past few decades, new and evolving technologies have provided companies with many of the most important opportunities, but they have also brought troubles. In the next few years, inventions that are currently being developed and adopted by app developers will become more popular and powerful. We don’t yet know the possible consequences of these developments, but companies need to predict and prepare how these inventions will affect their economic sectors . One of the possible threats is the exhaustion of the earth’s resources, especially rare earth metals. The more often the issue of resource depletion is brought it gives rise to the question should we worry about it? And what alternatives are available to combat it. 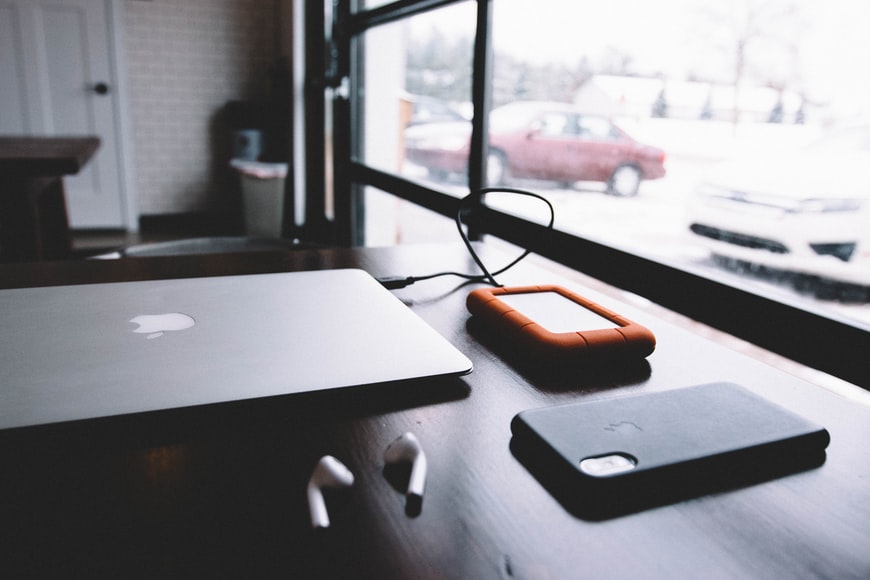 “Most of our most popular devices, such as smartphones, laptops, and earphones, rely on multiple materials.”

According to natural resource scientists, many of the commodities we depend on in our daily lives will never be “exhausted.” Unfortunately, their views are too positive and deviate from the truth. Most of our most popular devices, such as smartphones, laptops, and surgical supplies, rely on multiple materials. There are more than sixty components in battery equipment alone. “Most of these elements are found in small quantities, a milligram or less,” says Armin Reller, a chemist at Augsburg University in Germany and chair of resource strategy. “However, they are critical to the device’s operation.” This includes some well-known minerals, such as iron, aluminum, and copper, as well as other lesser-known substances, such as “rare earth minerals” or “scientific seeds.” These materials mentioned later have attracted much attention for their use in smart phones, electric cars, wind turbines, notebook computers and other devices. China supplies 90% of the world’s rare earth metals, and it is estimated that its mineral deposits will be exhausted within 15-20 years. Similarly, others predict that if demand continues, indium, platinum and silver will be depleted within ten years. Other reports predict that products such as aluminum will be used up in about 80 years.

According to research, gold, platinum, rhodium, and tellurium are one of the rarest elements on the earth, whether in terms of its proportion on the earth or in terms of its value to humans.As per Thomas Graedel, director of the Forestry and Environmental Studies, Yale school’ Center for Industrial Ecology, “the full lack of platinum, aluminum, silver or some other natural resource would almost certainly never actually happen.” He claims that we’ve never totally depleted a natural resource and would almost probably never do so.

Looking about the situation in terms of “burning out” is not the only way to do it. For instance, proving a negative is difficult. Without searching every single underwater possible aspect on the globe, scientists will never conclude unequivocally, “The earth does not have more silver deposits.” A more realistic explanation is that when we reach the stage where we are gradually decreasing, the value of the final scrap will be very expensive, and producers will not be able to profit from any of the goods they make. They will have turned to different-albeit disadvantaged-resources. According to Lawrence Meinert, program coordinator of the US Geological Survey’s Mineral Resources Program, “as market forces adjust, costs shift, and consumers adjust what they need and how they need it.” “This implies that you will never use anything because the price rises so expensive that you avoid buying it.”

The extraction of cryolite used to produce aluminum metal stopped in the 1980s, because the remaining deposits were not enough to justify mining costs, and they actually switched to general-purpose alternatives. It is also impossible to name the most valuable asset in the world. It does not apply the concept of how many certain elements or specific minerals are in the world. The abundance depends on the difficulty of obtaining the mineral and the demand for this material (Minat, 2010). Therefore, scarcity becomes a problem of scarcity rather than actual reserves, and even availability may be affected by many factors. The indium used in equipment and tablet computer monitor screens is a by-product of other mining activities. Almost all indium is mined in zinc quarries; there is indeed no designated indium quarry because of its limited quantity and low mining efficiency. Therefore, if automakers switch from steel structures to aluminum structures and cause the zinc market to fall, as has been the case recently, the price of indium will fall. “Nature loads deposits anywhere it seems like doing it, regardless of if we have the power or water to cope with it,” (Graedel).

In other situations, even though there are specific mines for such products, demand may outstrip supply. The German word “Gewürzmetall” is often used to describe such properties. “Spice metal” is so named since, similar to a splash of cinnamon or saffron binding a dish’s flavor intact, these components makes up a limited percentage of a digital device’s composition but are critical to its operation. Palladium, used as a resistor in mobile phones, accounts for just 0.015 percent of the total weight of such products, but the sector consumes roughly 15 tonnes of the rare earth metal per year.

The argument that the universe can find alternatives if one variable or another is exhausted has been popular in the past. Unfortunately, in today’s highly dynamic environment, no suitable substitutes can be found. Graedel and his collaborators tried to find the correct substitutes for 62 metals in a new analysis. They found that the 12 metals tested had no substitutes for their main uses, but none of the other 62 metals had substitutes in most of their applications. If we start to make alternatives, efficiency may decrease, machines will become slower, motors will become less powerful, etc.-because we want to get the best from the lengthy description of the product. Graedel hopes to have a clear understanding of which metals will be in short supply in the coming years. The R&D department should start dreaming about potential alternatives and focus on designing products with more reliable materials.

At the same time, it would be beneficial to find a responsible way to recycle old equipment. In 2009, the United States recycled only 25% of old TVs and laptops, and recycled 8% of mobile phones. The worrying thing is that we waste all our time and money on gold, platinum and other materials used in electronic products. We just use them once and don’t care what happens to them. Recycling does not solve the scarcity problem. It will definitely It helps. If the earth starts to recycle seriously and combine this effort with emerging technologies to effectively identify, collect, and share the products we need, then the products that are essential in daily life may last for centuries. When it comes to the cost and availability of technology in daily life, the idea of recycling may be a bit dreamy, and market-driven equations have an impact on us. Although no substance is so rare that once it becomes extinct, we must worry that many substances will soon disappear.