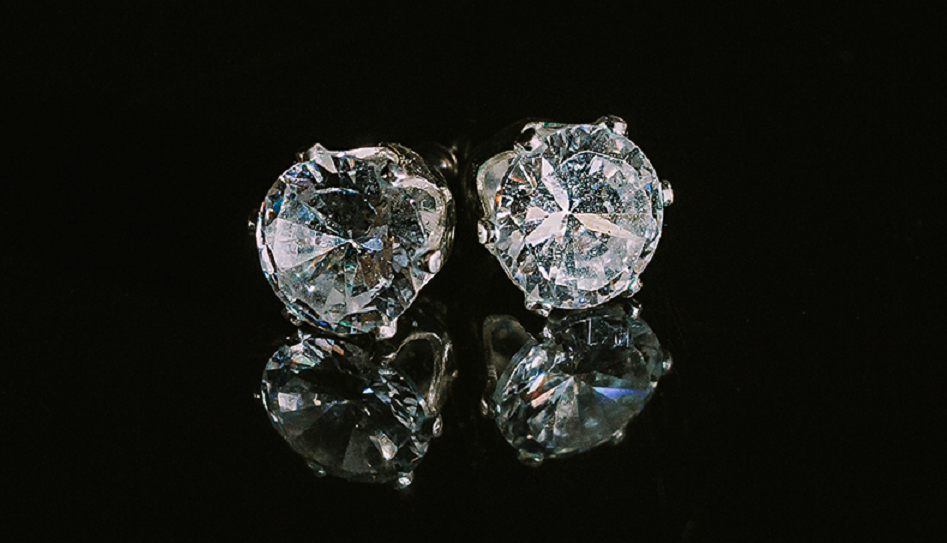 Zirconium is a silvery-white transition metal with element symbol Zr, atomic number 40, density 6.49g / cm³, melting point 1852 ° C, boiling point 4377 ° C. Because of its complicated preparation process, it is not easy to be extracted, so it is often called “rare metal”. Beyond the basics we mentioned above, what else should we know about zirconium? Check out the 8 interesting facts about zirconium below! 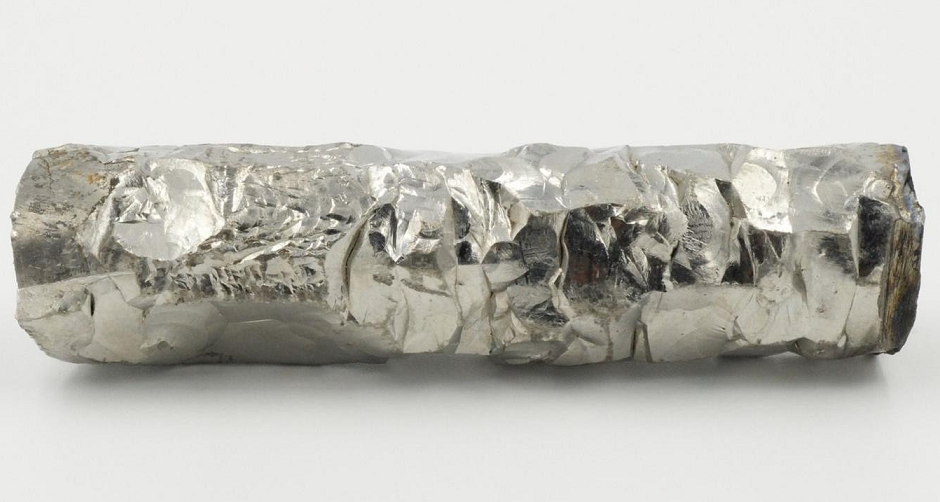 Interesting Facts About Zirconium – 1. How was zirconium discovered?

In 1789, German chemist Martin Heinrich Klaproth proved that zircon is not a diamond, and clarified people’s misunderstanding of zircon. By heating zircon and the reactive compound sodium hydroxide together, he discovered that these two substances reacted to form an oxide. He believes that this oxide contains a new element. He named this new oxide zirconium oxide, and this new element was named zirconium.

Interesting Facts About Zirconium – 2. How zirconium gets its name?

Zirconium gets its name from zircon, which comes from the Persian word for “golden” (zargun). This is thought to be due to the striking colors of some zircon jewellery. In fact, there are many colors of zircon. Red, brown, green and yellow are very common.

Interesting Facts About Zirconium – 6. Zirconium is no stranger to us.

Since ancient times, zirconium has been used as a gemstone because of its rich and colorful color, which plays a decorative role in human life. With the deepening of people’s understanding of zirconium, the application of zirconium is becoming more and more extensive. 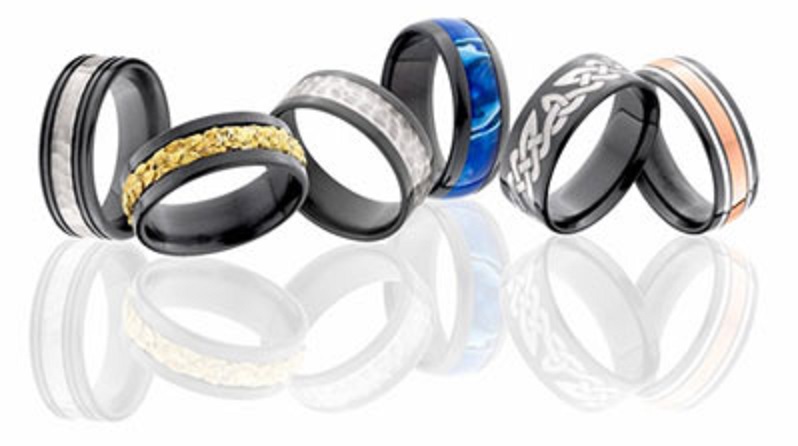 Interesting Facts About Zirconium – 7. Effects of Zirconium on Human Health

Zirconium is not harmful to human health. Zirconia ceramics and various jewelry are widely used in daily life.

Interesting Facts About Zirconium – 8.  How to distinguish zircon from diamond?

Thank you for reading our article and we hope it can help you to have a better understanding of zirconium. If you want to know more about the interesting facts about zirconium, you can visit Advanced Refractory Metals (ARM) for more information.

Headquartered in Lake Forest, California, ARM is a leading manufacturer & supplier of refractory metals such as tungsten, molybdenum, tantalum, rhenium, titanium, and zirconium across the world. We provide our customers with high-quality refractory metal products at a very competitive price.