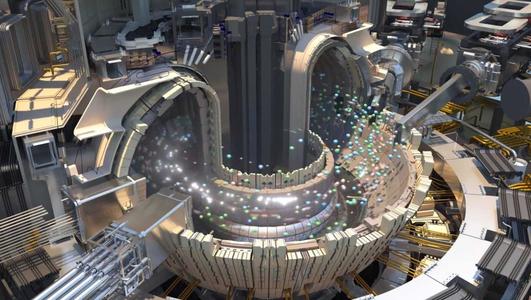 The crust is the outermost layer of the Earth, making up 1% of the planet. It is composed of solid rocks and minerals formed, which are usually slowly formed over a long period of time. A range of elements can be found in the Earth’s crust, among which 7 of the 10 most abundant elements are metallic elements. They are introduced by the percentage of abundance below:

Table 1: 7 Most Abundant Metal Elements in the Earth’s Crust

Aluminum takes up 8.2% of the Earth’s crust. It is the most abundant metal element in the crust.

It is usually found in compound forms, such as aluminum sulfate and aluminum oxide.

Consumers can find this silvery-white, lightweight malleable metal in households and different industries. Aluminum is used in a variety of products including foils, kitchen utensils, and airplane parts because it has a low density and excellent corrosion resistance and can be easily formed.

Further Reading: Top 10 Properties Of Aluminum And Its Applications

Iron is about 5.6% of the Earth’s crust, mostly in the core. This shiny, greyish metal has been used by humans for years. It is one of the most used metals in civil engineering and manufacturing. About 1.3 billion tonnes of crude steel are produced from iron annually. There are many different types of steel, including stainless steel and cast iron. Stainless steel is very resistant to corrosion; Cast iron with 3 to 5% carbon is used to make pipes, valves, and pumps. Iron element is also important to organic life. It is an essential part of human blood.

About 4.2% of the Earth’s crust is calcium. It can be found in a variety of rock types including marble, chalk, limestone, shells, and pearls.

Compounds of this silvery-white, soft metal are extensively used. For instance, limestone, whose main component is calcium carbonate, is used directly for buildings and indirectly for cement. Calcium carbonate is also used in steel-making to remove silica impurities. Additionally, calcium element is essential to human growth in relation to bones. Combining with other minerals to form hard crystals, it can give bones strength and structure.

Sodium accounts for around 2.4% of the Earth’s crust. It is highly reactive when it is isolated in air or water. This soft metal element is usually found in compound form, the most common of which is sodium chloride (common salt). Sodium salt has more uses than its pure metal form. Adding salt to food can increase saltiness, balance sweetness and reduce bitterness. It is also used extensively in the chemical industry. Additionally, sodium element is essential for all living creatures because it helps maintain adequate fluid balance.

In the Earth’s crust, magnesium makes up roughly 2.3%. The metal does not occur in an uncombined form. Instead, it is found in minerals such as magnesite and dolomite. The sea contains trillions of tonnes of magnesium.

Magnesium element is also essential for living creatures because it is needed for the synthesis of chlorophyll, a chemical that allows plants to capture sunlight and carry out photosynthesis. Everything in the world depends on the oxygen and energy produced by photosynthesis to survive. In other words, without magnesium, photosynthesis could not take place, and life would not exist.

About 2.1% of the Earth’s crust is potassium. Since its pure form is highly reactive to both oxygen and hydrogen, potassium is always found in compound form. The most common potassium compound, potassium chloride, is used in fertilizers. Another compound, potassium carbonate, is used to make soap and glass. Also, potassium element is essential to life because it is important for maintaining fluid and electrolyte balance.

Titanium takes up about 0.6% of the Earth’s crust. It can be found in minerals including rutile and ilmenite. Titanium metal is a rare combination of extremely high strength and lightweight, so it is applied to various fields from airplanes to artificial human joints. Titanium is used to make alloys used in aircraft, spacecraft, and missiles because of their low density and high resistance. Consumers can also find titanium pipes in power plant condensers. In addition, titanium metal connects well with bone and is therefore applied to surgical applications and tooth implants. 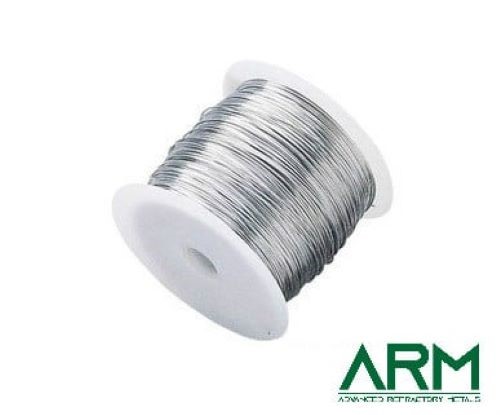 The above is the introduction of seven metal elements among the top ten most abundant elements in the earth’s crust. Most of them are strong and ductile metals with high electrical and thermal conductivity. If you are interested in sourcing the metals above in bulk, please contact us. We are also open to small orders, and you can consult our sales team for details.

Advanced Refractory Metals (ARM) provides different metals and alloys at competitive prices within a short time. Great delivery and nice customer services are also available on our website. Cushioning materials and stiff packaging are used to prevent any damage during transportation.

How Is Titanium Used In Automotive Lightweight?
Titanium Alloy Carabiner Advantages
Application of Titanium in the Pharmaceutical Industry
Top 10 Properties of Aluminium and Its Applications